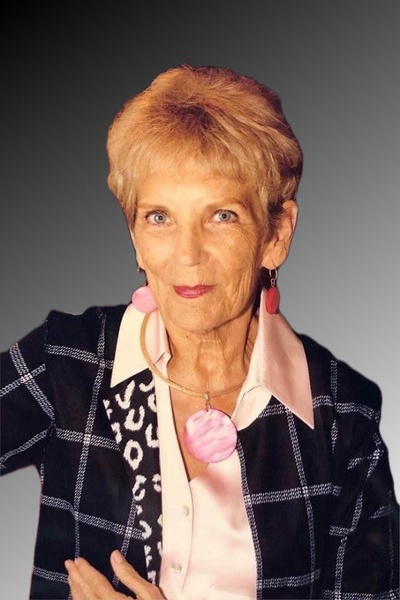 “A mother loves with all her strength, all her being, and all her heart.”

Mary Brook Cardy Tufnell passed away on March 19, 2022 in her home surrounded by her family.  Mary was born on April 2, 1944, in Blue Island, Illinois. She grew up in Chicago where, at the age of 16, graduated high school. She attended BYU for short a time when she quit to support her mother and sister. She was an engineering stenographer. She was a very talented pianist and organist. She was her church organist starting at the age of 12 and continued throughout most of her life. She competed in the National Federation of Music Club Competitions placing Superior in ratings and played a solo at Soldiers Field in Chicago. Mary was a lifelong member of The Church of Jesus Christ of Latter Day Saints where she faithfully served in many callings. Mary will always be remembered for her generous heart and love for everyone she met. Her greatest joy in life was being a devoted wife, homemaker, and caregiver to all in need.  She gave herself unselfishly and adored her children, grandchildren, and great grandchildren.

She was preceded in death by her adoptive parents Charles and Beatrice Merrill, birth father Steven Bielecki, and brother Steven Wigginton.

Bradford-Okeefe is honored to serve the family of Mary Brook Cardy Tufnell.

To order memorial trees or send flowers to the family in memory of Mary Brook Cardy Tufnell, please visit our flower store.