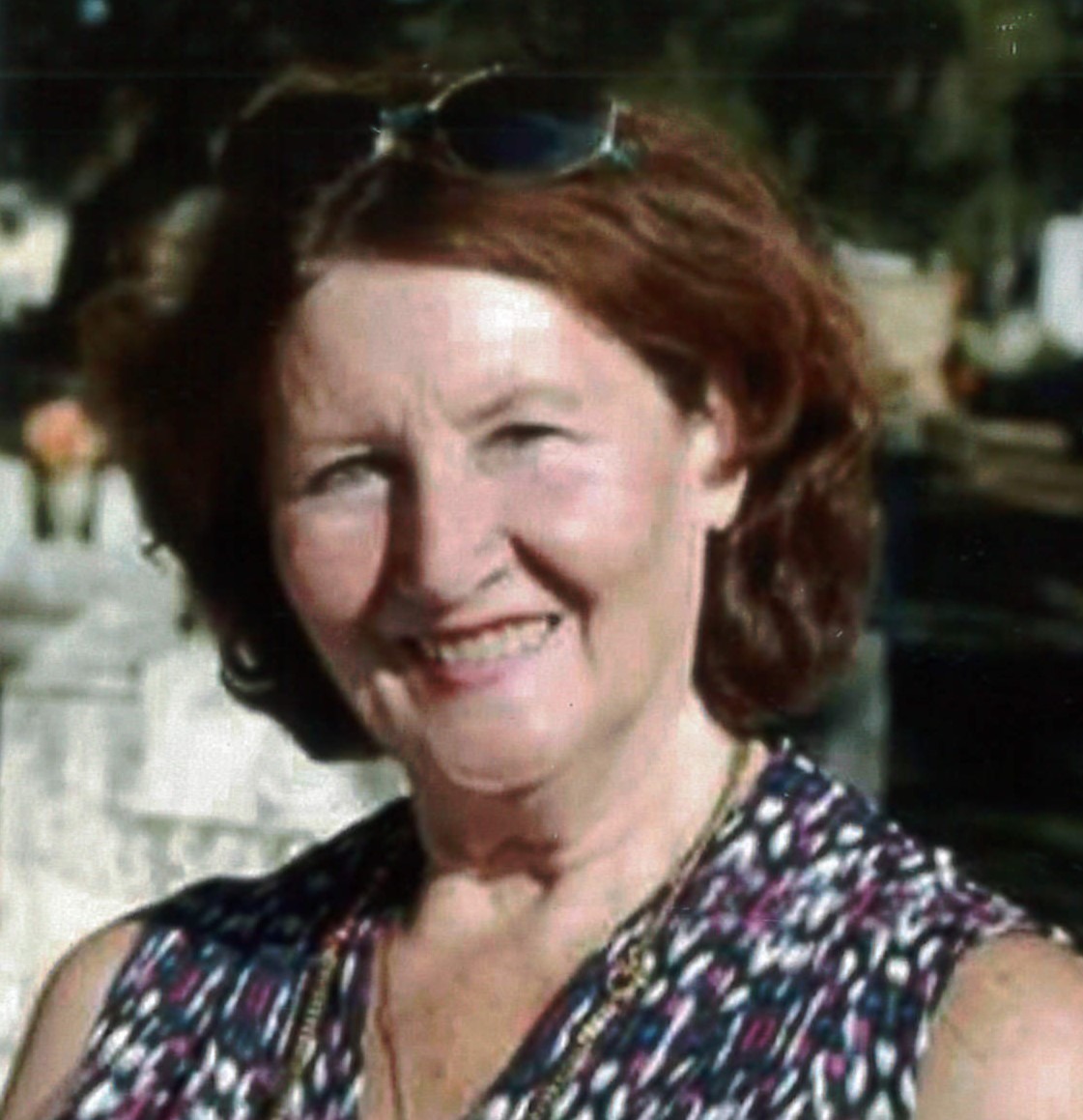 Mary Wallace Boles or “Dorothy” (her Catholic name) to her school friends or “Mona Mary” to her childhood friends died Saturday, December 24, 2022 in Gulfport at the age of 74. Mary was born in Biloxi on March 22, 1948 to Dr. George W. Wallace and Mona Atkinson Wallace.

Mary was raised on East Beach Blvd., Biloxi. She graduated from Sacred Heart Academy and attended the University of Southern MS and graduated with a B.A. Degree. Later she received her master’s degree in education counseling psychology. Her career continued and she started work in the Ocean Springs school system where throughout her career she worked in every school in the district. She ended her career moving from her position as psychometrist at the administration building to guidance counselor at Taconi Elementary. She retired after thirty-five years in 2005. Mary married the love of her life, Dovel Boles on August 15, 1968 in Biloxi They were married 54 years.

Mary was a member of Chapter E PEO, founded April 8, 1948.  She was a long-standing member since 1980 and former queen of Les Masquees Mardi Gras group. Mary sat on the Historical Committee for the City of Biloxi, the city she was always an ambassador for. She along with her daughter received the City of Biloxi Preservation Award in 2016. Mary was also involved with DAR, Daughters of the Confederacy, Beach Garden Society, PEO, and was a member of the Biloxi Yacht Club for most of her life. Mary was a generous giving person, supporting many groups with generous donations.

She was preceded in passing by her son, Donal Boles; her parents; her sister, Miriam “Mimi” Scarborough; and her brothers, George Wallace Jr. and Hewitt Wallace.

Funeral Services will be held at Bradford-O’Keefe Funeral Home on Howard Avenue in Biloxi on Thursday, December 29, 2022 at 12:00 pm. Friends may visit from 11:00 am until service time. Interment will follow at Biloxi City Cemetery.

Bradford-O'Keefe Funeral Home is honored to serve the family of Mary Wallace Boles.

To order memorial trees or send flowers to the family in memory of Mary Wallace Boles, please visit our flower store.