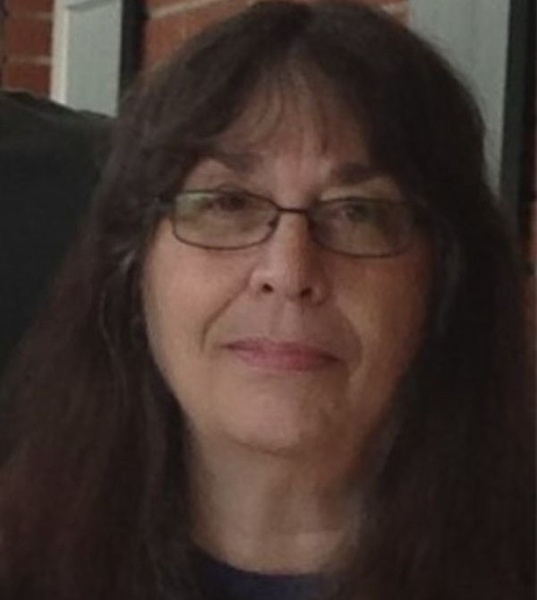 Melissa “Lisa” Thompson, beloved wife and mother, passed in comfort at her home on Wednesday, January 19th, 2022. Lisa was 67 years old, and was a long-time resident of Ocean Springs. She was born in Marietta, Ohio in 1954. She moved from Vincent, Ohio to Ocean Springs, MS in 1969, at the age of 15. There, she met the love of her life, Clair “Kit” Thompson. They attended prom together and graduated in 1972.
Lisa worked briefly as a switchboard operator and married Kit when they were both 19 years old. Kit enlisted in the United States Air Force, and was soon sent on remote to Turkey for a year. Lisa lived in a house by herself in Ocean Springs for that year, and gained a new cat as her pet (Sheba), much to Kit’s chagrin. The couple lived in Colorado, New York, Louisiana, Florida, and back to Mississippi over the 23 years of Kit’s enlistment in the Air Force.
Lisa gave birth to a son, James Thompson, in 1979, and a daughter. Siobahn Arbogast, in 1981. She was dedicated to being a loving figure in their lives. Lisa was an exemplary “homemaker”, which term she used to correct anyone that used the term “housewife.” She knew the importance of keeping an organized and loving household. As a homemaker, Lisa was known amongst the ranks of her family and friends for her talents as an artist, chef, organizational specialist, planner, tutor, gardener, avid reader, therapist, world-class cuddler, Scrabble genius, and center of her family’s universe. She took a position as a cashier at Sav-A-Center and Keesler Air Force Base Commissary once her children became teenagers. She always looked for ways to contribute to the household, and was a hard worker in her field from 1997-2002 and 2008-2015. She worked until her body would not physically allow her to work anymore.
Lisa’s impact on the lives of her children drove them to seek the fullest of their potential. She encouraged them to become artists and to seek creative solutions to problems. She was a true mentor and supporter of them.
Lisa was preceded in death by her parents, Mack and Thelma Hendrickson, brothers Tim and Matt Hendrickson, beloved uncle, Jim Farnsworth, and nephew, Grant Hendrickson.
Lisa is survived by her loving husband, Kit Thompson, and their two children, Jim Thompson and Siobahn Arbogast, her son-in-law Donnie Arbogast, her grandchildren, Tyler Arbogast, Xander Thompson, Abby Arbogast, and Olive Thompson, her brother, Pat Hendrickson, and her sisters, Cheri Brown and Kris Wright.
Visitation of Lisa Thompson will be at Bradford O’Keefe Funeral Home, in Ocean Springs, on Monday, January 24th, from 10:00am-11:00am, and a private funeral service for immediate family at 11:00am.

Lisa loved flowers, but memorial donations are also encouraged for the National Cancer Institute (https://www.cancer.gov/about-nci/overview) or the Ocean Springs Garden Club (on Facebook). Bradford-O'Keefe Funeral Home is honored to serve the family of Melissa Hendrickson Thompson.

To order memorial trees or send flowers to the family in memory of Melissa "Lisa" Thompson, please visit our flower store.

Funeral Service at 11 AM will be private for family only