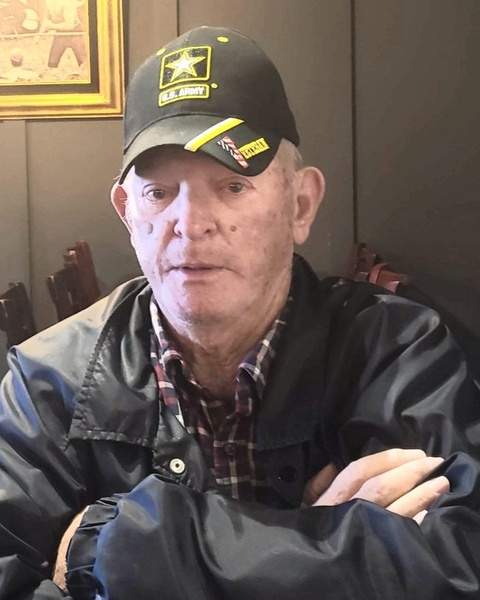 Merida James “Heg” Hegwood, Jr., 85, passed away Wednesday, September 21, 2022. Mr. Hegwood was born June 6, 1937 in New Augusta, MS to Merida J. and Candace Alba Hegwood. After graduating high school, he went on to receive his associates degree. Mr. Hegwood was a Vietnam veteran. He received numerous service medals and awards during his time in the United States Army. Upon retiring from the Army, he was employed with civil service for numerous years at the veterans’ administration where he retired as a transportation supervisor. In his free time, he enjoyed spending time with family and friends and playing golf and pool. Mr. Hegwood was a proud member of Big Ridge Baptist Church and was an avid Fox News viewer.

The family wishes to extend a special thanks to the doctors and nurses at Ocean Springs Hospital, Memorial Hospital Gulfport and Keesler Air Force Base Medical Center 4th floor staff, as well as Kare in Home Hospice.

A funeral service will be held at 11:00 am on Thursday, September 29, 2022 at the Howard Avenue Chapel of Bradford-O’Keefe Funeral Home. Friends are invited to visit one hour prior. Interment will be at Biloxi National Cemetery.

In lieu of flowers, the family request that donations be made in Mr. Hegwood’s name to St. Jude's or Disabled American Veterans.

To order memorial trees or send flowers to the family in memory of Merida James "Heg" Hegwood, Jr., please visit our flower store.