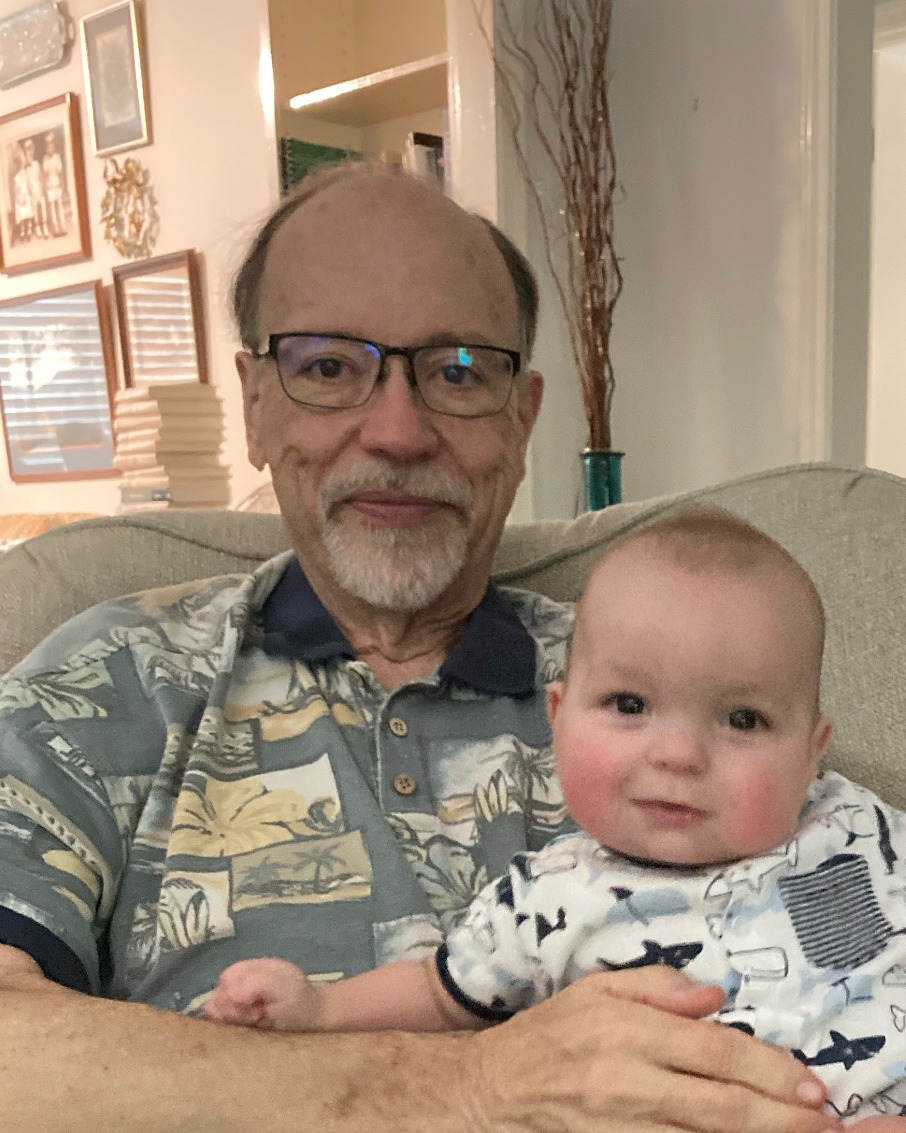 A loving husband, father, and grandfather, Mike truly lived a life of faith and of service — to his family, to the Lord, to his country, and to generations of Mississippians.

Mike was known for his deep kindness and willingness to strike up a friendly conversation with anyone. He was a true leader in his communities, well-known by everyone and not just the members of his churches. He sought to make people’s lives better and was quick to offer his time and energy to anyone who needed it. Even in his final days, he touched everyone who helped him with his kindness, not letting anyone leave the room without offering up a smile and a sincere “thank you.”

He was born in Baton Rouge, Louisiana, to a military family, moving around to several states and even spending a few childhood years in England. He graduated from Biloxi High School in 1967. He served in the United States Air Force for nearly 10 years during the Vietnam era. He later settled in Knoxville, Tennessee, where he earned his Bachelor’s degree from Tusculum College and met the love of his life, Stephanie Hunter. A few years after their marriage in 1981, God called Michael to enter the ministry. He attended Reformed Theological Seminary in Clinton, where he earned his Master of Divinity degree in 1991. That began a three-decade stretch of pastoral service to Mississippians.

Always seeking to unite people and to share the gospel, he organized joint services with local Black church leaders and even started a regular Sunday evening church service inside a local bar. He encouraged participation in community worship services. Often, he would park in front of area churches of various denominations before sunrise on Sunday mornings to pray for their pastors and congregations.

Over the years, he was entrusted by countless families to officiate marriages, baptisms, and funerals. After his retirement from the ministry in 2018, he moved to Biloxi and became a faithful member of First Presbyterian Church in Gulfport and served on leadership committees for Grace Presbytery.

He was preceded in death by parents, John and Norma Ganucheau.

Services will be held at First Presbyterian Church in Gulfport on Monday, December 19, 2022, at 11 a.m. Visitation will begin at the church one hour prior.

Bradford-O'Keefe Funeral Home is honored to serve the family and friends of Rev. Michael John Ganucheau.

To order memorial trees or send flowers to the family in memory of Rev. Michael John Ganucheau, please visit our flower store.