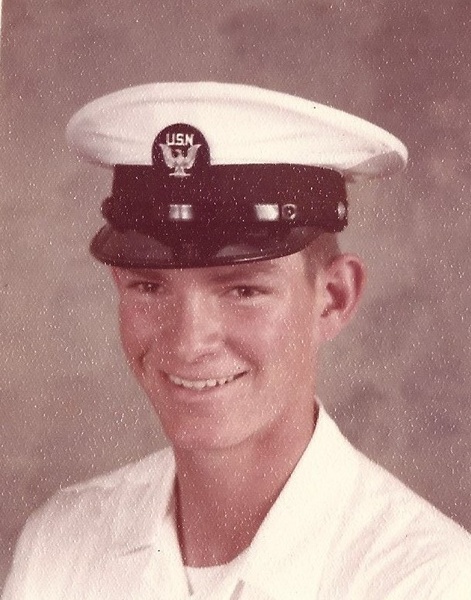 Mike was born on October 2, 1957 in Bisbee, AZ to Billy Jim Shaper and Margaret Elizabeth Bruce.  He served in the US Navy from 1974-80 and was employed as an auto body technician.  He enjoyed fishing and playing guitar.

He was preceded in death by his parents and a brother, Richard Clifton Garrett.

Private services will be held.  The family would like to thank the VA Hospital, Dr. Jenkins; MS Home Care in Wiggins and Southern Care Hospice.

The family prefers memorial donations to the American Cancer Society.