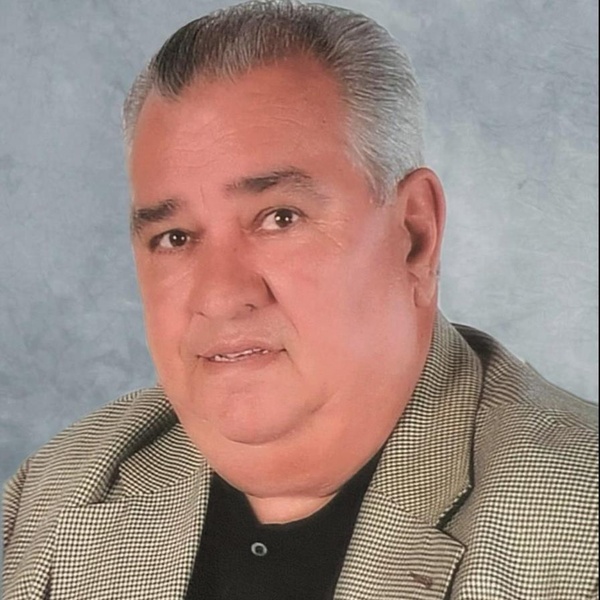 Michael Killingsworth, age 75, passed away on September 4, 2021. Born on October 8, 1945, in Pascagoula, Mississippi, Michael was the youngest of six sons and was a lifelong resident of the Mississippi Gulf Coast. He was married to his bride, Nancy Gollott Killingsworth, in 1964, and the two were a month shy of celebrating 57 years in October. He was preceded in death by his mother, father and brothers. Mike is survived by his wife, children, Krystal (Rick) Crawford and Kraig (Sharon) Killingsworth, grandchildren, Lindsay (Will) Miles, Taylor (Phillip) Whitmire, Anthony Freeman (fiancé Kamryn Chambers), Peyton (Hunter) Sheffield, Zack (Naomi) Crawford, and Samantha Crawford, and his great- grandchildren, Charlotte “Charlie” Whitmire, Michael Sheffield and Leon Crawford. He spent 12 years in the Mississippi National Guard, and went on to work as a welder at Ingalls Shipbuilding. He ended his career of more than 40 years with the company overseeing the apprenticeship program, a partnership with Mississippi Gulf Coast Community College. In his retirement, he enjoyed many hobbies, including traveling the United States in his motor home, building and flying model airplanes, cruising the Caribbean with friends old and new, and, most importantly, spending time with his family. He was an active member of his church, Center Pointe, and enjoyed pouring into the lives of men through prison ministry and the men’s group. After a life full of adventure and love, he went to be with his Lord and Savior surrounded by his loving family. A visitation for family & friends will be held on Saturday, September 11 from 1:00-2:00 p.m. immediately followed by a Celebration of Life service at 2:00 p.m. at Center Pointe Church 6201 HWY 57, Ocean Springs, MS 39564. In lieu of flowers, the family requests donations made to Center Pointe Church’s youth and children’s ministries. The Howard Avenue Chapel of Bradford O'Keefe Funeral Home is in charge of arrangements.
To order memorial trees or send flowers to the family in memory of Michael Killingsworth, please visit our flower store.
Send a Sympathy Card