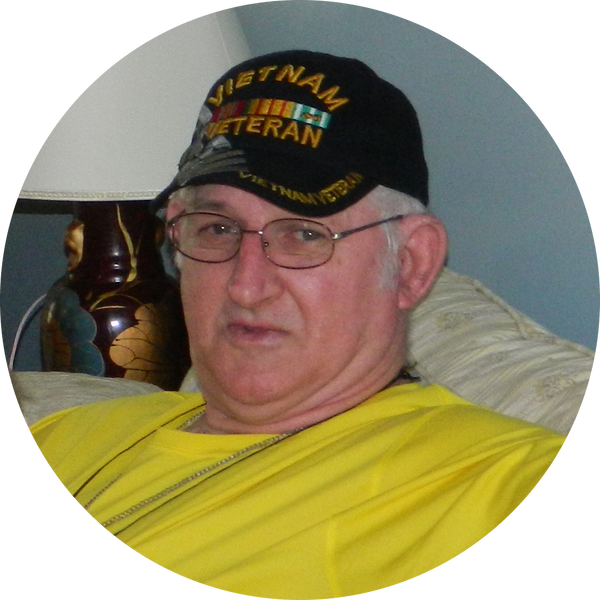 Michael Wayne Roberts, long-time resident of D ’Iberville and Harrison County, passed away on Sunday, May 29, 2022 at the age of 73.  Wayne was the son of Esther Mae Roberts (Bangs) and William Russell Roberts and was born March 6, 1949.

Wayne served in the Vietnam War and was proud of his military service.  He enjoyed watching football and could often be found watching the D ‘Iberville High School Warriors playing on Friday nights and occasionally watching the New Orleans Saints in the Superdome on Sundays.  He also enjoyed watching college and NBA basketball games as well as John Wayne movies.  Mostly he enjoyed eating at restaurants and meeting and talking to people. He was known to “hold court” at various local eating establishments.  If you didn’t know Wayne before you walked into a place, chances are you knew him when you left.  He considered everyone a friend, and it was impossible for him not to run into someone he had previously met.  He especially enjoyed talking to his grandchildren on the phone between the times they would visit from out of town.

He is preceded in death by his parents, Esther Mae and William Russell; his stepfather, Earnie Stanford; his brothers, Larry Roberts and W.M. Roberts; and by his sisters, Linda Carol Roberts and Esther Mae Roberts.

Bradford-O'Keefe Funeral Home is honored to serve the family of Michael Wayne Roberts.

To order memorial trees or send flowers to the family in memory of Michael Wayne Roberts, please visit our flower store.