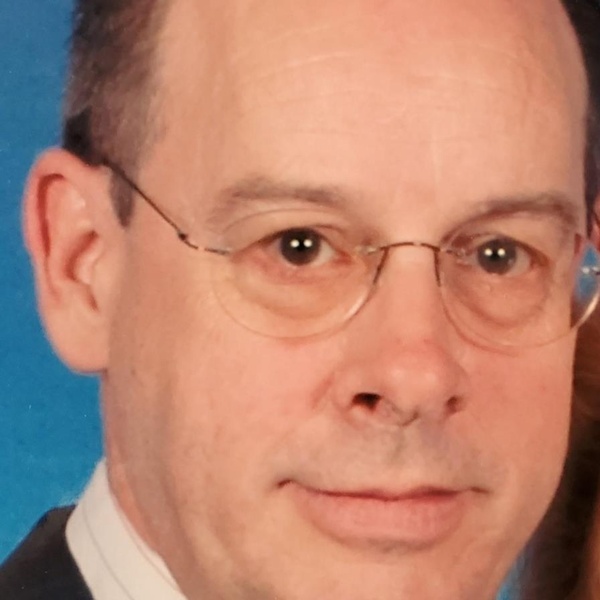 Michael Joseph “Mike” Severson, aged 69, died unexpectedly of a heart attack at his residence in Ocean Springs on September 11, 2021. Mike was born December 28, 1951 in Bremerton, WA to Philip Lee Severson (deceased) and Harriet (Gaudet) Severson of Phoenix, AZ, the fourth of nine children. The family lived in Juneau and Anchorage, Alaska, for many years before moving to Manila, Philippines. Mike graduated high school from John Paul Jones Naval Base in Manila, then proudly served in the Navy aboard the USS William H. Standley (DLG-32). The family relocated to Biloxi during that time, and after his naval service concluded, Mike attended MS Gulf Coast Community College and ultimately received his master’s degree from the University of Southern Mississippi. He went on to have a fulfilling 31-year career as a civil servant for the Navy with Supervisor of Shipbuilding, Gulf Coast in Pascagoula, spending many years in construction safety before becoming a contracting officer, a position in which he stayed until his retirement in 2008; he was also a member of the Defense Acquisition Corps for the Navy. Mike was a lifelong devout Catholic and a longtime member of Saint Elizabeth Seton Catholic Church in Ocean Springs; he was a member of the Knights of Columbus and spent time listening to Bishop Barron’s podcasts as well as studying the Bible. He had many diverse interests such as reading Louis L’Amour and Zane Gray western novels, listening to music, archery, and riding motorcycles with his brother, Steve. He loved fishing and visiting with family; he was wonderful with children and greatly enjoyed spending time with his many great-nieces and nephews, as well as making trips to Arkansas to visit with his grandson, Parker. He also served as a Hospice Volunteer for Gentiva, and was subsequently named volunteer of the year. Mike was married to Becky (Johnson) Severson since 2005. He is survived by his mother, Harriet Severson of Phoenix, AZ; his wife Becky; two sons, Matthew M. Severson and his wife, Erin Moody, of Greenbelt, MD, and Nicholas J. Severson of Nashville, TN, as well as their mother, Robin M. Hohn-Severson of Vancleave, MS; Becky’s son, Frank P. Szymanski, IV of Ocean Springs, MS, and daughter, Sarah M. Haman, her husband, John, of Bryant, AR, and their three children, Lindsey, Rachel, and Parker Haman. In addition to his mother, wife, children, and grandchildren, he is survived by three brothers, Phillip L. Severson and his, wife Frances of Portland, OR; Steven C. Severson and his wife, Tammy, of Gulfport, MS; and Jack A. Severson and his fiancé, Lisa, of Birmingham, AL; and by four sisters, Nora L. Seymour and her husband, Jeff of Vancleave, MS; Ava S. and Tom Nordmann, of Gulfport, MS; Sari J. Severson of Phoenix, AZ; Brenda A. Brodie and her husband, Robert of Biloxi, MS; and Jane B. Gardner and her husband, Gary of Vancleave, MS; and by many, many nieces and nephews. Services will be held on Friday, September 17th; family visitation is 11-12pm, followed by open visitation 12-1pm, at Saint Elizabeth Seton Catholic Church at 4900 Riley Road, in Ocean Springs, MS. Father Sergio will then celebrate Mass at 1pm, and interment will follow at 2:30pm at the Biloxi National Cemetery, 400 Veterans Avenue 1001. Arrangements are through Bradford O’Keefe Funeral Home, 675 Howard Avenue, Biloxi, MS. In Lieu of flowers, the family would prefer donations be made to St. Elizabeth Seton Church in Ocean Springs. Bradford-O'Keefe Funeral Home, Ocean Springs, is honored to serve the Severson family.
To order memorial trees or send flowers to the family in memory of Michael Joseph "Mike" Severson, please visit our flower store.
Send a Sympathy Card