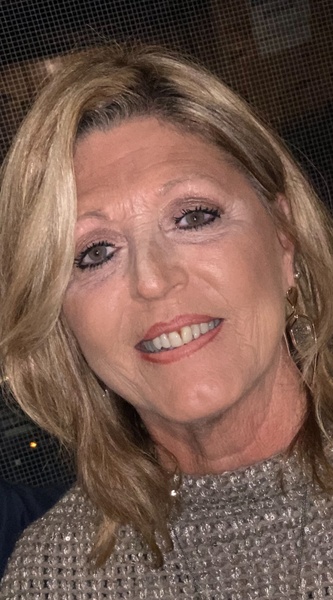 Miriam has been a resident of Diamondhead since 2007 and had previously resided in Bay St. Louis, Long Beach, and Gulfport. She was born in Picayune, MS and was a 1971 graduate of Gulfport High School, after which she attended MGCCC (Jeff Davis Campus).

After more than 30 years in the banking industry, Miriam retired as Director of Marketing from Regions Bank in 2000. In addition, she served on the Long Beach City Council as Ward 4 Alderman for 12 consecutive years (3 terms) from 1986 to 1998. Miriam was always in the kitchen, at the sewing machine, or in the yard making everything as beautiful as she was. She will be sadly missed by her three pals, Genia, Carol, and Tina. She always looked forward to the girl’s trips with them.

The family would like to offer a special thanks to Ashley and Rose of Southern Care Hospice for all they have done. A special thanks to Mr. A.W. Lang III, of Bradford-O’Keefe Funeral Home, for his direction and guidance during this time.

The family requests donations be made to Magdalene House at www.womenscommunitysupport.org

To order memorial trees or send flowers to the family in memory of Miriam Necaise Graves, please visit our flower store.