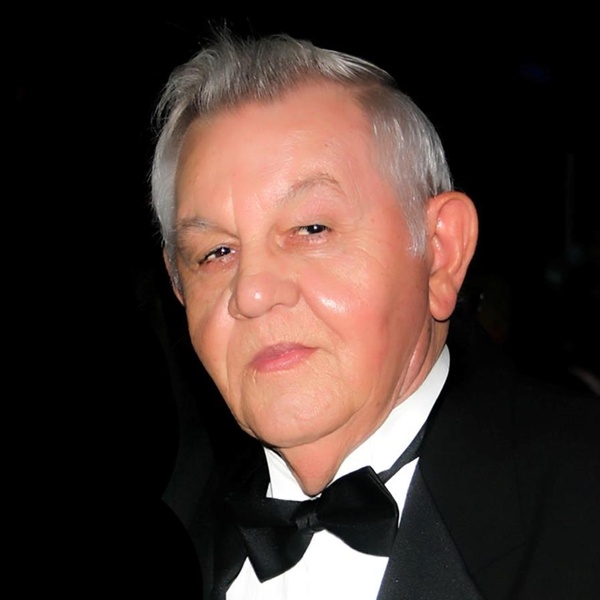 Mitchell ‘Mickey’ Kisielewski, a 43-year resident of the Mississippi Gulf Coast, passed away on September 24, 2021 at the age of 88. Mickey was the youngest of 8 children born on June 12, 1933 in Jersey City, NJ. His family later moved and settled in Lakewood, NJ where he spent the majority of his school years. He joined the US Navy out of high school and after 4 years of service in the Navy, joined the US Air Force where he continued to serve his country for 27 years, achieving the rank of SMSgt. Mickey met his future wife Johanna ‘Jaye’ Pizzella in St. Louis, MO at a dance for single military personnel in 1956. They were married less than a year later and were lovingly married for 61 years until her passing in 2018. Mickey and Jaye travelled the world while living the military life and managed to love each other stronger through all the challenges that many relocations bring upon a family. Mickey enjoyed darts, pool, ping-pong, and shuffleboard and excelled at all. He and Jaye enjoyed bowling, dancing, cards, traveling and socializing with friends. He would often reminisce of dance contests, cruises, Mardi Gras balls, and time spent with family. Mickey relocated to the Armed Forces Retirement Home in 2019 where he enjoyed establishing new friendships and becoming more active in the activities available to him. After several months of slowly declining health, he is now resting peacefully with his Lord. His family would like to thank the staff and volunteers at the Armed Forces Retirement Home in Gulfport, MS for the outstanding care, consideration and respect provided the past two years. Mickey was preceded in death by his wife Jaye and is survived by: his son Keith Kisielewski and his wife Pam and their children Andrew Kisielewski, Reid Kisielewski, Tessa Kisielewski, Shawn Shelton and Christopher Shelton; his daughter Karen Simmons and her husband Eddie; his daughter Kim McNabb and her husband Richard; his sister-in-law Leona Pizzella and numerous nieces and nephews. Funeral service will be held on Thursday, September 30, 2021 at 4:00 p.m. at Pass Road Chapel of Bradford-O’Keefe Funeral Home. Friends are invited to visit one hour prior. Graveside service will be held on Friday, October 1, 2021 at 9am at Biloxi National Cemetery. Bradford-O’Keefe Funeral Home is honored to serve the family of Mitchell ‘Mickey’ Kisielewski.
To order memorial trees or send flowers to the family in memory of Mitchell "Mickey" Kisielewski, please visit our flower store.
Send a Sympathy Card