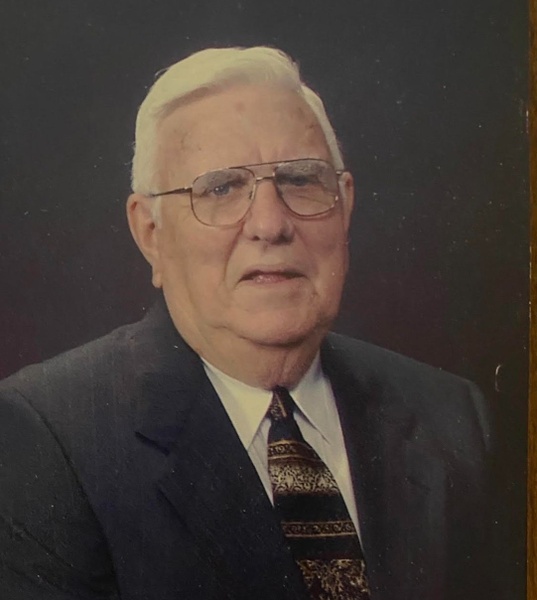 Mr. Marcellus was born in Gibson City, Illinois on October 18, 1930. He retired from the U.S. Air Force as a Master Sergeant. After retirement he went into the real estate business and later started to develop apartment complexes in Louisiana, Mississippi and Alabama. He was a member of the Moose Lodge, VFW, and was very involved with Boy Scouts in the Pine Burr Area Council of Mississippi. He took a contingent of Boy Scouts to the World’s Fair in New York in 1964.

Mr. Marcellus is preceded in death by his parents, Harry and Jennie Marcellus; and by one brother, Pete Marcellus.

Funeral service will be held at Bradford-O’Keefe Funeral Home, Howard Avenue in Biloxi, on Wednesday, December 29, 2021 at 12:30 p.m. Friends are invited to visit 11:00 a.m. until 12:30 p.m. Interment will follow at Biloxi National Cemetery with military honors.

To order memorial trees or send flowers to the family in memory of Mr. Bobby Gene Marcellus, please visit our flower store.
Send a Sympathy Card