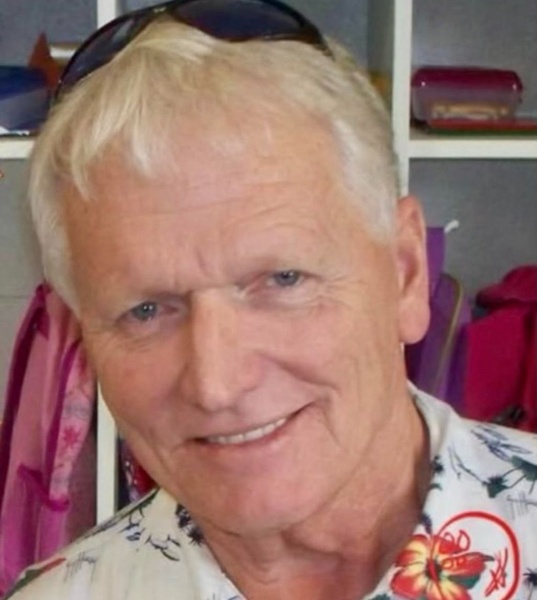 John was born on January 18, 1948 in Biloxi, MS where he remained a lifelong resident. He graduated from Biloxi High School in 1966 and joined the U.S. Air Force and retired in 1987. He was especially proud of his military career and time in Vietnam. He also retired from the U.S. Postal Service.

John loved his family and his six grandkids were his pride and joy. He also thoroughly enjoyed all his good friends he made over the years. His favorite vehicles were his Road Runner and his Toyota Tundra.

He is preceded in death by his parents, John George Kopp, Sr. and his mother, Mary Louise Tubre Kopp.

In lieu of flowers, please make donations to St. Jude Children’s Hospital or to any Humane Society.

To order memorial trees or send flowers to the family in memory of Mr. John George Kopp, Jr., please visit our flower store.