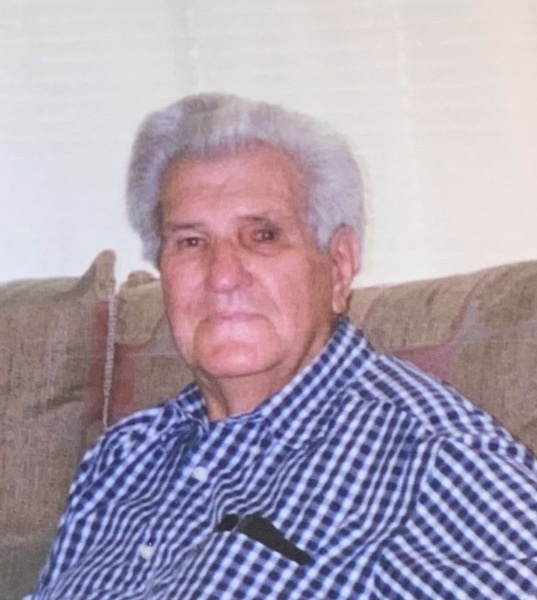 Mr. Hanson was born on November 16, 1929 in Biloxi, MS where he remained a lifelong resident. He was a U.S. Army Veteran, worked for Dees Chevrolet and also built home with Kenny Hoda. During his spare-time, he enjoyed baseball and soft ball.

Mr. Hanson is preceded in death by his parents, Edward Howard Hanson and Delia Strong Hanson; and by his son, Victor Hanson.

To order memorial trees or send flowers to the family in memory of Mr. Junius Royce Hanson, please visit our flower store.