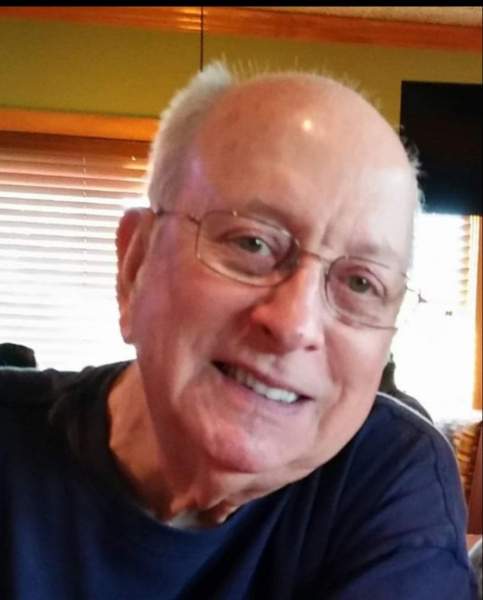 Mr. Lee was born on August 29, 1936 in Gulfport, MS to the late John Lee and Eula Lee. He attended Mississippi State University. He was a member of the Lions Club, Elks Lodge, Masonic Lodge and received numerous awards from all clubs. Mr. Webb served 4 years in the U.S. Army Reserve and worked at the Daily Herald and as a Circuit Clerk. During his spare-time, he enjoyed hunting of all kind, fishing, basketball and baseball. He also enjoyed coaching baseball and umpiring.

A private family service will be held. Bradford-O’Keefe Funeral Home is honored to serve the family of Mr. Webb L. Lee.

To order memorial trees or send flowers to the family in memory of Mr. Webb L. Lee, please visit our flower store.