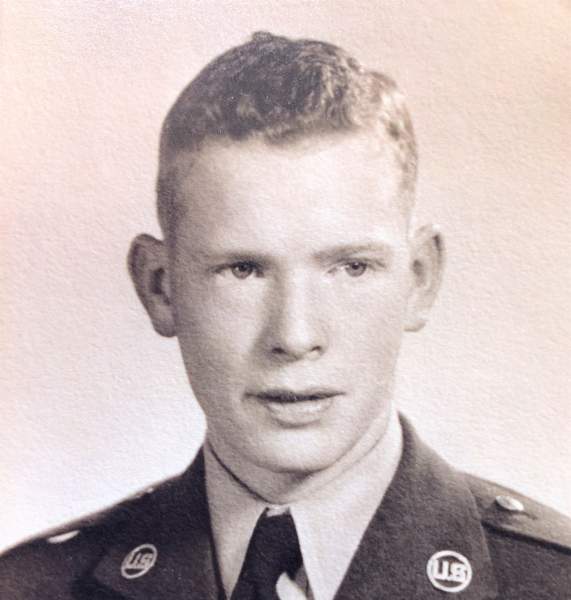 Norman was born on a farm on February 4, 1930 at Lyons, KS to Maurice King Bobb and Anna Mildred Buxton Bobb. After dry weather and dust storms for several years his dad decided to go to California and find work. He well remembered the farm sale in 1936, the trip to California in a 1926 Hudson at 35mph and the trip back by train in 1938. Norman was raised on the family farm in Wilson County Kansas and graduated from Lafontaine, KS High School in 1948 in a class of three boys. He was drafted and entered the United States Air Force in 1951 and served during the Korean and Vietnam wars retiring in 1971.

Norman and his wife, Gloria retired to the Bella Vista Highlands in 1981 and enjoyed many years of traveling with their RV and their work with the American Red Cross. They volunteered to help at twenty-nine national disasters, including New York City on 9/11. Norman’s retirement years allowed him to continue his study of military history, genealogy, time to read over 2000 books and play a lot of golf, with five holes-in-one. He was descended from Johann Phillip Bobb who emigrated from Frankenstein, Germany in 1750 to Lancaster County, PA. The Bobb’s have served their country in every conflict starting with the Revolutionary War.

Norman was preceded in death by his wife, Gloria June Bobb in 2015; sisters, Virginia Edgell and Barbara Bryan; and son-in-law, Kenneth Osburn.

No services will be held at this time. Bradford-O’Keefe Funeral Home, 15th Street, Gulfport is honored to serve the Bobb family.

To order memorial trees or send flowers to the family in memory of Norman Eugene Bobb, please visit our flower store.