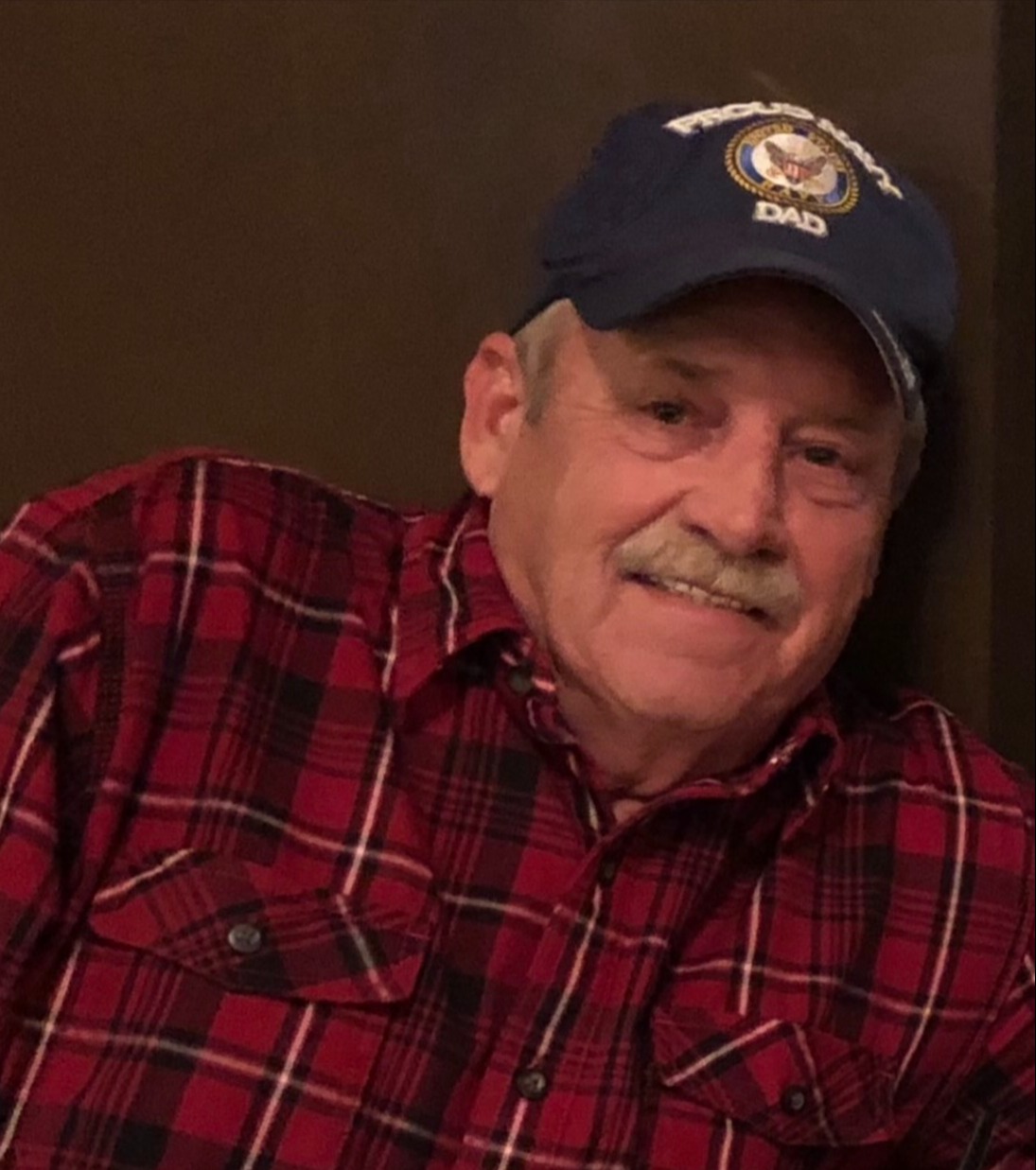 Ompy served in the US Army as a young adult. He was a man of many talents, some of these included being a deckhand, construction worker, and fisherman. In his free time, he enjoyed fishing, hunting, and grilling with his family.

His daughters would like to send a special thanks to his niece, Bethy Moleta for always taking care of our dad and Olivia for her friendship.

A celebration of life will be held at a later date. Bradford-O’Keefe Funeral Home is honored to serve the family of Ompy Leigh “Beaver” Hudson III.

To order memorial trees or send flowers to the family in memory of Ompy Leigh "Beaver" Hudson III, please visit our flower store.