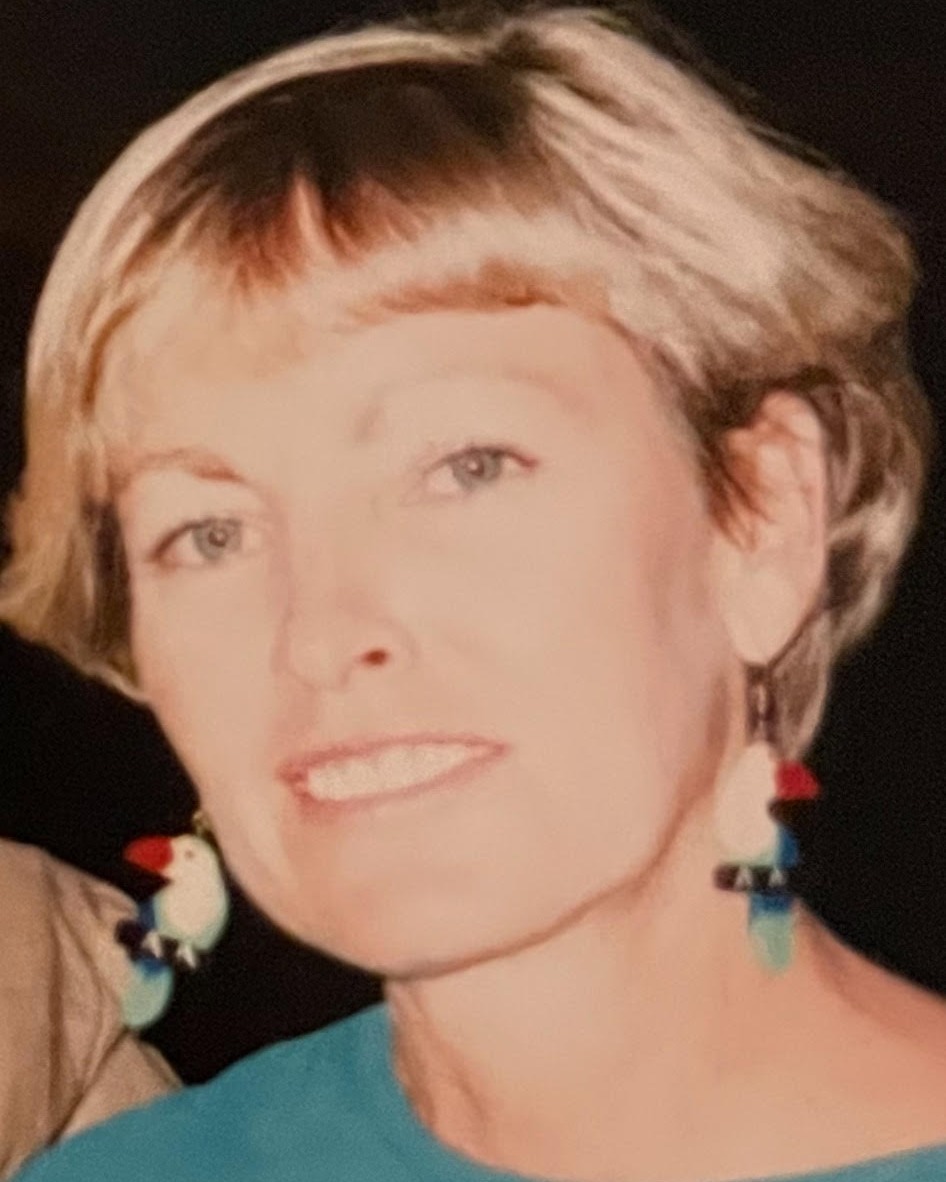 Patricia Howell Breslin, age 76, of Biloxi, MS passed away on Friday, December 23, 2022. She was born on March 17, 1946 and was the sixth child of Irene and Amel Howell. She had a great childhood, growing up with three brothers and two sisters.

Pat graduated from Biloxi High School in 1964. She loved cheerleading for the Biloxi Indians on Friday nights, then pizza at Hugo's. She was honored to be the Homecoming Queen. She attended MGCCC, Perkinston Campus and USM. She was a Flight Attendant for Delta Air Lines and worked at Keesler Air Force Base for 20 years. She also worked for Sports Page, Inc (dba Take Two and David M's Spinnaker Run), was manager of the Biloxi Yacht Club and also worked at Page, Mannino, Peresich and McDermott law firm.

She was proud of her back yard and worked in it every day. She always said, “digging in the dirt brings you closer to God.” Pat was a 50-year member of the Biloxi First United Methodist Church where she served on numerous committees. She had so many friends and was so compassionate and loved to help others. She always said she had lived a wonderful life.

In lieu of flowers, the family would like memorial donations in her name to be made to Biloxi First United Methodist Church at 14220 Shriners Blvd, Biloxi, MS 39532.

Funeral service will be held at Biloxi First United Methodist Church on Tuesday, January 3, 2023 at 11:00 a.m. Friends are invited to visit one hour prior. Procession will leave Bradford-O’Keefe Funeral Home, Howard Avenue in Biloxi at 2:00 p.m. for a 2:30 p.m. graveside service at Biloxi National Cemetery.

Bradford-O'Keefe Funeral Home is honored to serve the family of Patricia Howell Breslin.

To order memorial trees or send flowers to the family in memory of Patricia Howell Breslin, please visit our flower store.