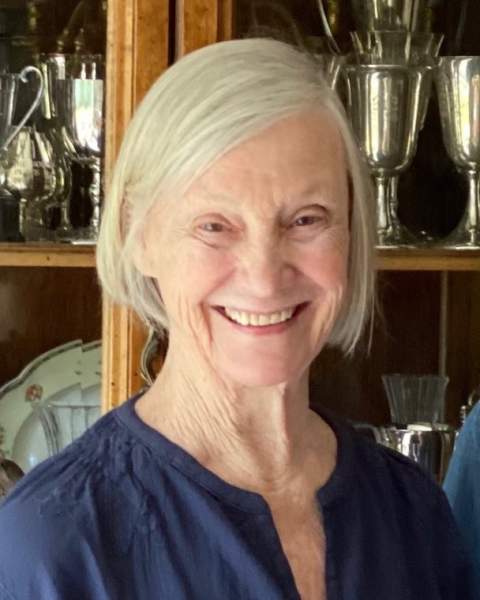 Patricia Cousins Weatherly Graves peacefully passed away September 9, 2022 with family by her side.

Tricia was born in Biloxi, MS on August 2, 1937 to parents George Barrow and Muriel Cousins.

She embraced her Coastal childhood spending her days swimming, fishing and sailing in the Mississippi Sound with her brother, Barrow.  Tricia attended the University of Mississippi in the mid 1950’s where she was a proud member of Tri Delta Sorority, an enthusiastic Rebel cheerleader and a beautiful homecoming queen.

Tricia returned to the Coast, married William W. (Bubba) Weatherly and lovingly raised her family in Gulfport.  They remained married until Bubba’s death in 1990.

Our mother was blessed both artistically and athletically, as evidenced by her wide ranging and numerous interests.  She embraced life with a competitive spirit and enjoyed sailing, golfing, gardening and tennis!

In 2000, Tricia married Dr. Thomas A Graves, with whom she enjoyed over two decades of traveling and adventure.

Tricia was adored by all who knew her and will be greatly missed by her family and many close friends.

A Memorial Service will be held at 3:30 p.m. on Tuesday, September 13, 2022 at Floral Hills Memorial Gardens. Bradford-O’Keefe Funeral Home, 15th Street, Gulfport is honored to serve the Graves family.

To order memorial trees or send flowers to the family in memory of Patricia Cousins Weatherly Graves, please visit our flower store.