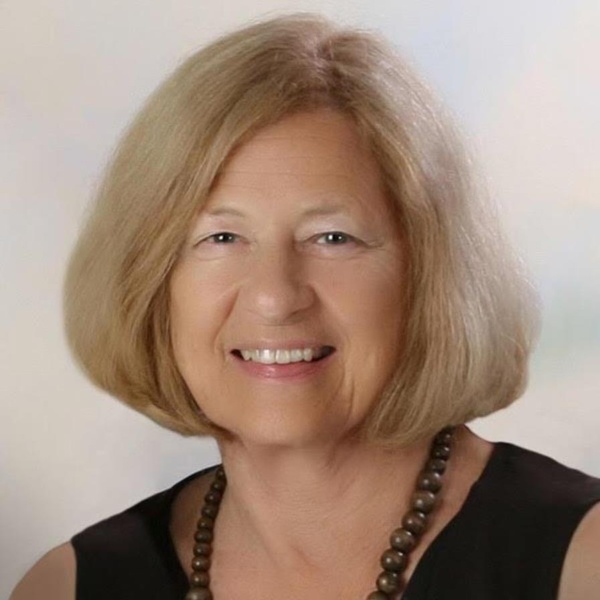 Patricia June Wanek Lorio passed away peacefully at the age of 84 and has now joined her beloved husband, Francis René Lorio, Sr., and her Lord and Savior in Heaven. Patricia was born on February 9, 1937, in Madison, Wisconsin, the daughter of the late Harry Edward “Bud” and Evelyn Cecilia Sack Wanek. She graduated as Valedictorian from Pensacola Catholic High School in Pensacola, FL. She attended Webster College in St. Louis, MO and received her Registered Nursing Degree from Hotel Dieu Hospital School of Nursing in New Orleans, LA where she met René, the love of her life. After years of practice as a Labor and Delivery nurse, she returned to academics at Millsaps College and completed her Bachelors of Science in Nursing from University of Mississippi Medical Center in Jackson, MS. A longtime resident of Jackson, Patricia was a faithful communicant at St. Richard Catholic Church since 1966. She served her church through many volunteer activities, including missionary work in Saltillo, Mexico, leading small faith groups, and fundraising for the catholic schools and multiple organizations. She actively served her community in many ways. She was a lifetime Girl Scout and leader for her daughter D'Ette's troop and an avid fundraiser for Jackson Preparatory School. Patricia dedicated many volunteer hours for the Mississippi Ballet, the International Ballet Association, as well as the International Arts Exhibits where she was awarded several medallions for the maximum number of volunteer hours worked. As a member of the Country Club of Jackson since 1966, she was an avid swimmer, tennis, and bridge player. She truly enjoyed her special activities with her family and many friends as she would spend hours sharing stories around her abundant family photo albums. Patricia lived an incredible, faith filled life and cherished activities with her late husband, children, and grandchildren. She will be remembered by her family as a loving, devoted mother, grandmother, and sister. Affectionately known by all as “Mimi,” she was a proud grandmother who religiously attended every ballet, gymnastics, piano, swimming, soccer practices and competitions throughout the years. Her role as a grandmother was the highlight of her later years as her grandbabies were the center of her universe. She constantly prayed for all of us and spent many hours teaching and praying with her grandchildren. Mimi helped guide and nurture her granddaughters into beautiful young women who truly know what it is like to be loved with someone's whole heart. She is survived by her daughter, Dr. D'Ette Lorio Pitre and her husband, Dr. Brian R. Pitre, of Ocean Springs, MS; son, Francis "Franz" René Lorio Jr. and his wife, Laurie Rose Lorio, of Charlotte, N.C.; grandchildren, Kendall Cherie Pitre and Camille Elise Pitre, both of Ocean Springs, and Anne Frances Lorio and Whitney Grace Lorio, both of Charlotte. She also is survived by her sister, Sally Wanek Beste of San Jose, CA; brothers Joe Wanek of Pensacola, FL, John Wanek of San Jose, CA, James Wanek of Columbia, SC and William Wanek of San Jose, CA and many nieces and nephews. Family and friends are invited to the Visitation Monday, December 20, 2021, at 9:30am at Nativity of the Blessed Virgin Mary Cathedral, Biloxi, MS with a Mass of Christian Burial at 11:00am. Graveside services will follow at the Biloxi National Cemetery. Bradford-O’Keefe Funeral Home, Ocean Springs, MS is honored to serve the family of Patricia Lorio.

To send flowers or a memorial gift to the family of Patricia June Wanek Lorio please visit our Sympathy Store.

To order memorial trees or send flowers to the family in memory of Patricia June Wanek Lorio, please visit our flower store.
Send a Sympathy Card