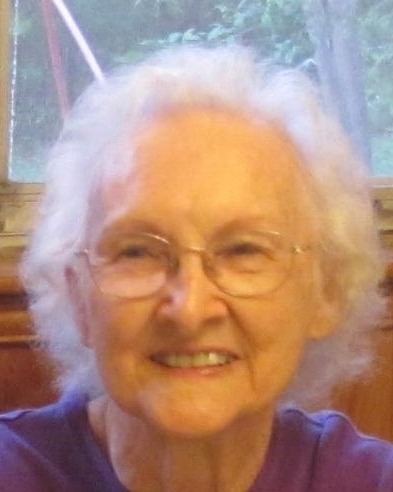 Patricia was born August 22, 1931 in Gulfport to Fred L. Evans and Dorothy (Jones) Evans of Gulfport.  She was a graduate of St. John’s Catholic High School and worked as a bookkeeper for a number of employers, including Gulf Coast Military Academy and Harrison Central High School.  She was a beloved wife, mother, grandmother and great-grandmother.  She had a strong Christian faith and was a dedicated member of Nugent United Methodist Church where she taught youth and adult Sunday School classes.

She is preceded in death by her parents, Fred and Dorothy Evans, and a brother, Robert Evans.

Services will be held at Bradford O’Keefe Funeral Home on O’Neal Road, Gulfport on January 25, 2023.  Visitation will be from 11:00 am until 12:00 pm and the funeral service will begin at 12:00 pm.  Mrs. Saucier will be interred at Beulah Cemetery.

In lieu of flowers, donations can be made to St. Jude’s Children’s Hospital or Nugent United Methodist Church in Gulfport.