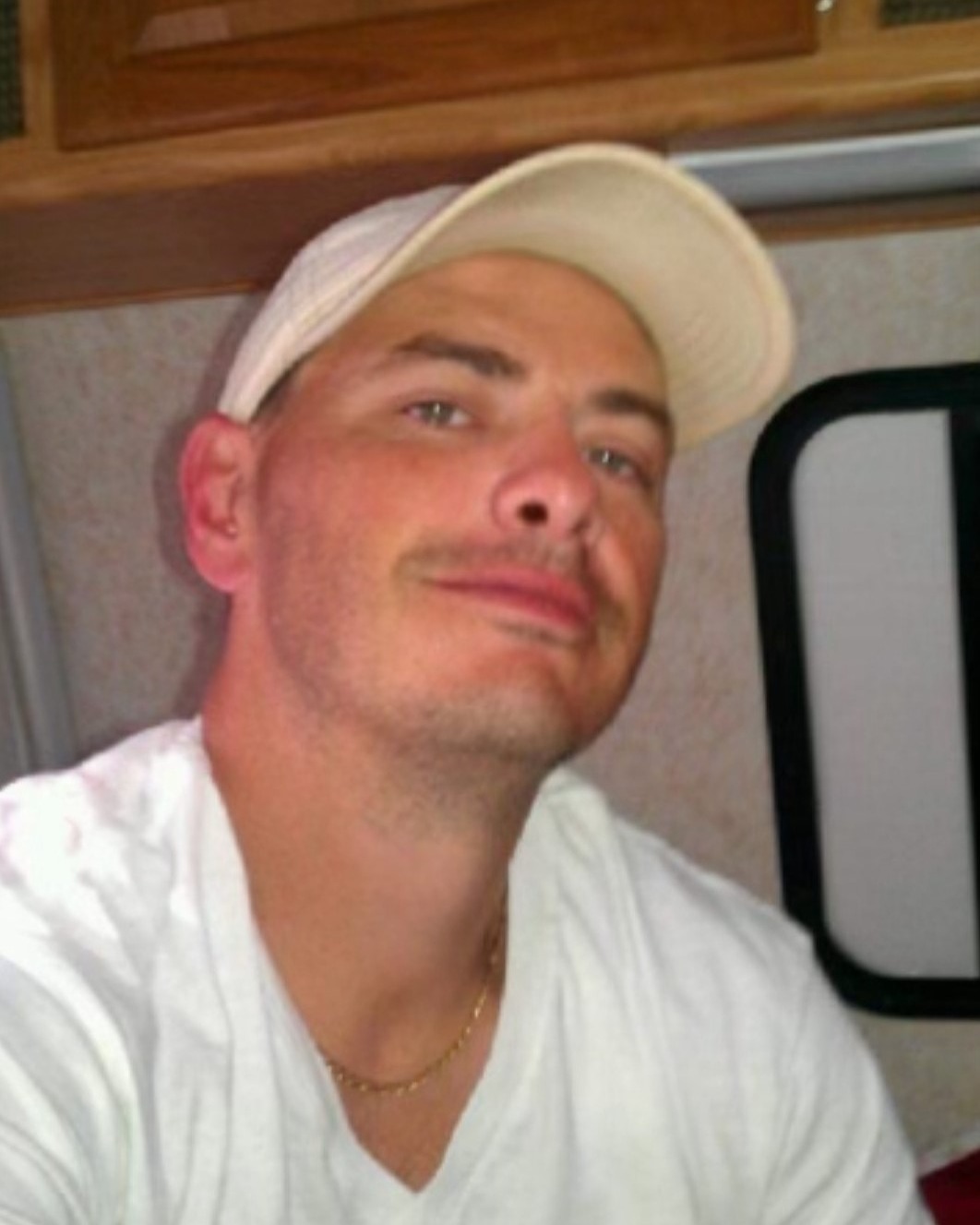 He was born on August 3, 1976 in Biloxi, MS and was a 1994 graduate of D’Iberville High School. He worked at M & D Sandblasting as an industrial sandblaster and painter and was the owner of Pat’s Scrap. During his spare-time he enjoyed fishing, coin collecting, bowling and spending time with his son and dogs. He will be remembered for giving the shirt off his back to anyone and everyone in need. He will be greatly missed by all that knew him.

In lieu of flowers, the family is accepting donation to help cover any expenses.

To order memorial trees or send flowers to the family in memory of Patrick Damian Foster, Sr., please visit our flower store.