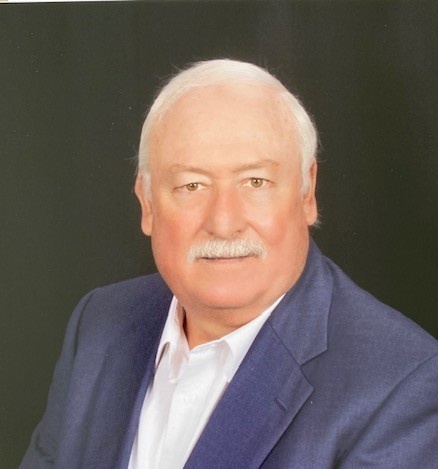 Dr. Phelan graduated Archbishop Malloy High School in 1964. He went on to St John’s University, which he graduated from in 1968 and in 1972, he graduated from New England College of Optometry. Dr. Phelan worked as an optometrist, instructor, and commander in the United States Air Force for 30 years. In September 1999, he retired as a colonel from Keesler Air Force Base. Upon retiring, Dr. Phelan continued his residence on the Mississippi Gulf Coast until his passing.  While in service, he received numerous designations and awards such as, the Legion of Merit, Meritorious Service Medal with the Oak Leaf Clusters, Air Force Commendation Medal, Air Force Achievement Medal, and the National Defense Service Medal with Bronze Star. In his free time, Dr. Phelan enjoyed playing poker, with an emphasis on 7/27, golf, and was skilled in malarkey. He was an avid New York Mets, and enjoyed watching the New York Giants and New Orleans Saints.  Dr. Phelan could always be heard saying “people first” and “always take care of those around you first.” These were his life mottos.

A Mass of Christian burial will be held at 12 pm Friday, June 3, 2022 at St. Elizabeth Seton Catholic Church in Ocean Springs, MS. Friends are invited to visit at 11 am. A reception will follow in the church fellowship hall. Interment will be at Biloxi National Cemetery at a later date.

In lieu of flowers, the family requests donations be made to Tunnel2Towers. Bradford-O’Keefe Funeral Home is honored to serve the family of Col (ret) Dr. Patrick Francis Phelan.