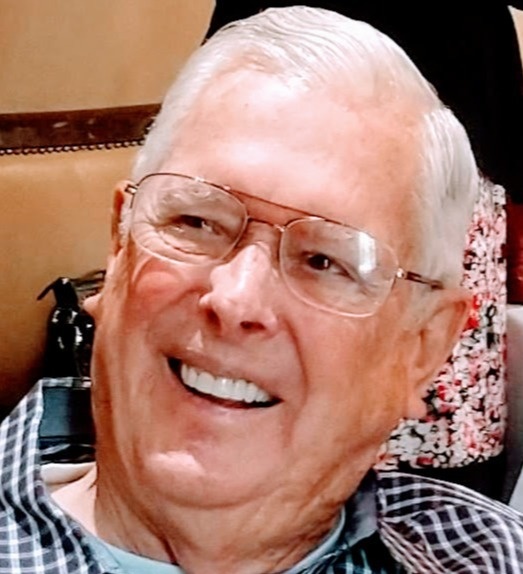 Paul graduated from Jones County Jr. College. He was a member of the United States Army and after retiring worked at AT&T as a Toll Test Engineer. In his free time, he enjoyed farming and auto racing. He also had a love for antique tractors.

A funeral service will be held at 1 pm on Monday, September 19, 2022 at Grace Memorial Baptist Church. Friends are invited to visit one hour prior. Interment will be at Floral Hills Cemetery. In lieu of flowers, the family requests that donations be made to St. Joseph Hospice on Broad St. in Gulfport, MS. Bradford-O’Keefe Funeral Home is honored to serve the family of Paul Morris Anderson.

To order memorial trees or send flowers to the family in memory of Paul Morris Anderson, please visit our flower store.