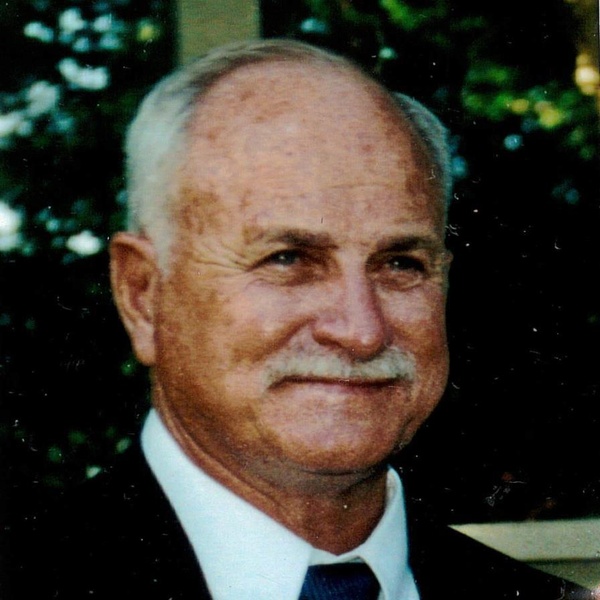 Paul Louis Babuchna, Jr., beloved son, husband, father, grandfather, and great-grandfather, passed away peacefully on September 18, 2021, at the age of 80, in Slidell, LA. Paul was born in Biloxi, MS, on June 1 1941, to Paul Louis Babuchna, Sr. and Nettie Weems Babuchna. Paul attended Perkinston Junior College and graduated from William Carey. He played baseball in both colleges. After college he became the head baseball coach at Davidson High School in Mobile, AL. In 1969 he joined the F.B.I. and became a Special Agent for 29 years, with main offices in Oklahoma City, OK, Springfield, IL, and New Orleans, LA. He longed for that day he would get an office closer to Biloxi. In his late 50's, he fulfilled another dream, becoming a farmer in Poplarville and McNeill, MS, where he raised cattle and tree farmed. Paul loved everything about cattle farming, especially riding his tractors, plowing, and planting his fields. He was an avid football fan; but, in his later years, he enjoyed watching Women's College Fast Pitch. Lastly, he loved and treasured spending time with his family. He, especially, liked sitting on the back porch of the old dairy barn, talking about working cows or building fences with his son Todd. He is greatly missed. Paul was preceded in death by his parents; sister, Faye Wells Freeman; and brother-in-law, Jim Lee. Survivors include his wife of 53 years, Sherry Ann Richards Babuchna of Slidell, LA; daughter, Kerry Babuchna of Slidell, LA; sons, Michael Babuchna and wife Michele of Round Rock, TX and Todd Babuchna and wife Sherry of McNeill, MS; granddaughters, Jaden Stevens of LaCombe, LA and Makayla Babuchna of McNeill, MS; grandsons, Joshua and Joseph Babuchna of Round Rock, TX and Tyler Babuchna of McNeill, MS; great-granddaughter, Arielle Rose Faciane of LaCombe, LA; sister, Ann Richardson Lee of Biloxi, MS; and brother-in-law, Emile Freeman. A funeral service will be held on Sunday, September 26, 2021 at Bradford-O’Keefe Funeral Home, Howard Avenue in Biloxi, at 1:00 p.m. Friends may visit one hour prior. Interment will follow at Southern Memorial Park. Bradford-O’Keefe Funeral Home is honored to serve the family of Paul L. Babuchna, Jr.
To order memorial trees or send flowers to the family in memory of Paul Louis Babuchna, please visit our flower store.
Send a Sympathy Card