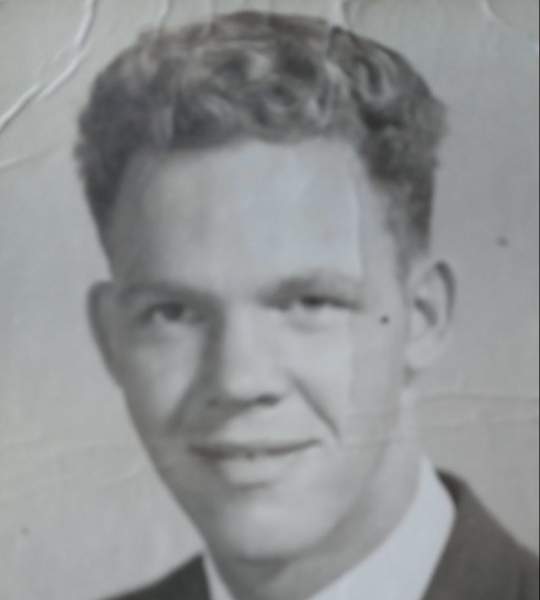 Mr. Hanson was a member of Ramsay Hills Baptist Church and the Shriners Masonic Lodge of Biloxi. He was a Cub Scout leader and Boy Scout leader, as well as leader for the Order of the Arrow Indian Scouts dance team. Mr. Hanson enjoyed fishing, hunting and especially spending time with his family and friends. He will be remembered as a loving husband, father, grandfather and great-grandfather and will be deeply missed by those who knew him.

He was preceded in death by his wife of 58 years, Janice S. Hanson; his son, Timothy Dale Hanson; and his parents, Elmira Reid and Winnie LeBlanc.

Bradford-O’Keefe Funeral Home on Howard Avenue in Biloxi is honored to serve the family of Mr. Paul E. Hanson, Sr.

To order memorial trees or send flowers to the family in memory of Paul E. Hanson, Sr., please visit our flower store.