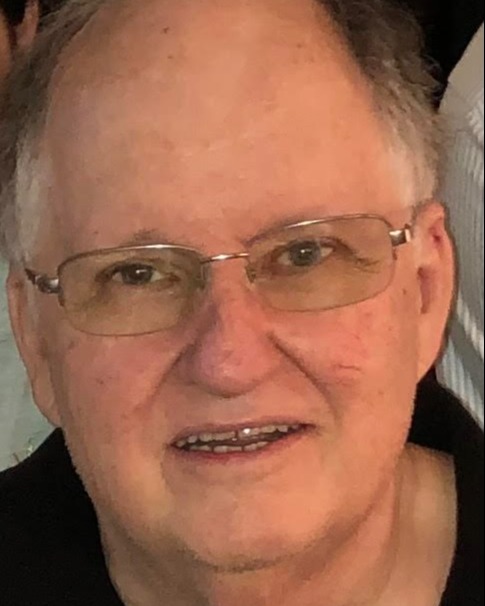 Perry Joseph Newman, a resident of Biloxi, passed away on Wednesday, December 28, 2022 in Gulfport after a long and hard-fought battle against ALS. He was 72. He was born in Biloxi and was the youngest son of Herbert and Elenora Desporte Newman. He was a member of the Catholic faith and a graduate of Notre Dame High School.

Perry spent his lifetime working in the casino industry, first in Las Vegas and then in Biloxi. He loved sports, especially golf and fishing. He and his wife, Laura, were also very supportive of animal rights. He especially loved his dogs, Atticus, Duke and Deniro. Living in a care facility for three years and not being able to have his dogs near made his fight even more difficult.

Survivors include his sisters, Verna Gomila, Yvonne Braun and Connie (Lee) Keegan, all of Biloxi. Perry is also survived by many nieces and nephews whom he spent a lifetime loving (with a little teasing). He also leaves behind a lifetime friend, Glenn Corso, whose support during these last years of sickness meant more than he will ever know.

The family asks that in lieu of flowers, donations be made in Perry’s name to the ALS Association at als.org

Visitation will be held on Wednesday, January 4, 2023 at Bradford-O’Keefe Funeral Home on Howard Avenue in Biloxi from 10:00 a.m. until 12:00 p.m. with a recitation of the Rosary at 12:00 p.m. Personal remarks will follow. A private inurnment will be held at a later date.

Bradford-O’Keefe Funeral Home is honored to serve the family of Perry J. Newman.

To order memorial trees or send flowers to the family in memory of Perry J. Newman, please visit our flower store.