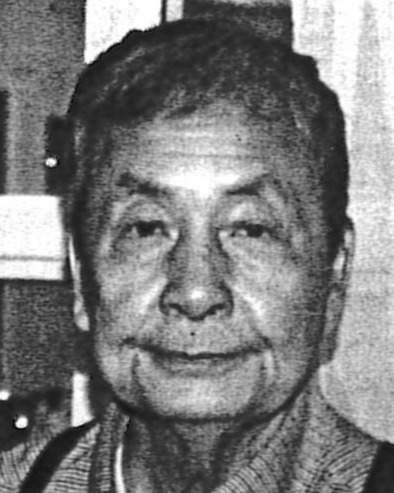 Mr. Duong was born tin Saigon, Vietnam on March 5, 1952 to Vu Duong and Mui Pham. He served in the Republic of Vietnamese Army for 5 years. Mr. Duong was employed as a welder and he enjoyed playing the guitar and singing.

A Mass of Christian Burial will be held at 9:00 am on Monday, September 12, 2022 at St. Elizabeth Seton Catholic Church. Interment will follow at Crestlawn Memorial Park.

Bradford-O’Keefe Funeral Home is honored to serve the Duong family.

To order memorial trees or send flowers to the family in memory of Peter Vi Duong, please visit our flower store.