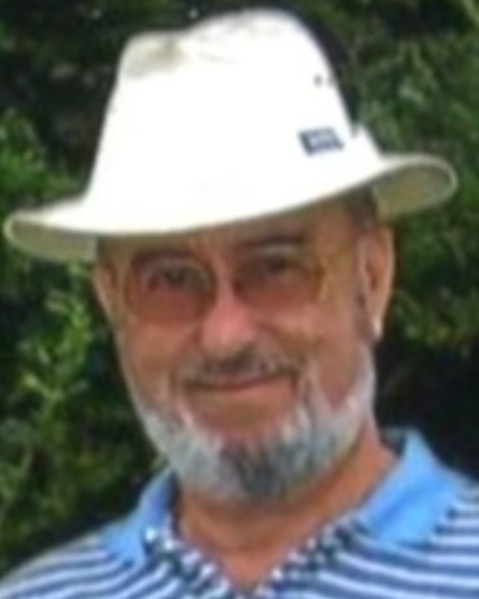 Phillip “Phil” Andrew Youra, 91, passed away Monday, September 19, 2022. Phil was born in Springdale, Pennsylvania. He graduated Springdale High School and attended the University of Maryland. Phil retired from the United States Air Force in 1975. During his 24 years of service, he lived throughout the United States and Europe. Phil pursued many other passions, including restoring cars, repairing computers, amateur bowling, and teaching ballroom dancing. In his free time, he also enjoyed golfing, traveling, dancing, and spending time with his friends and family. His curiosity led him to tinker with everything. Phil could fix anything and was always helping others with any repairs or DIY projects. His wonderful sense of humor, competitive spirit and pursuit of fun charmed everyone.

Phil’s 47 year marriage to his wife, Gaynel began with that first dance at the Sugar Mill. Dancing became an integral part of their lives together. It was truly love at first sight and somehow, they just knew it would be forever. Phil had a romantic side and it was easy to see how devoted they were to one another. Even strangers could see the love they shared as they strolled together holding hands everywhere they went.

He will be greatly missed by all who knew him.

A graveside service will be held at 11 am on Wednesday, October 5, 2022 at Biloxi National Cemetery.

In lieu of flowers, the family requests that donations be made in Phil’s name to the American Cancer Society.

To order memorial trees or send flowers to the family in memory of Phillip "Phil" Andrew Youra, please visit our flower store.