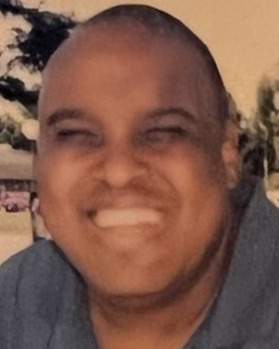 He was born September 7, 1964, in Biloxi, MS.  Pete was a member of Main Street Missionary Baptist Church in Biloxi for many years.  He attended Sunday school regularly.  He assisted the ushers by collecting the fans from the pews at the end of every service. He attended South Mississippi Regional Center in Long Beach, Mississippi.  He became a resident there when he reached adulthood.  He later transitioned to the Wiggins Community Home in Wiggins, MS.

Pete competed in the Mississippi Gulf Coast Special Olympics where he was awarded several first-place ribbons for running track.  He loved to draw and specialized in drawing animations.  He could draw anything he saw as a cartoon.  When he drew a person, he made sure to include any hairs that were out of place.

To order memorial trees or send flowers to the family in memory of Phillip Pete Shelby, please visit our flower store.