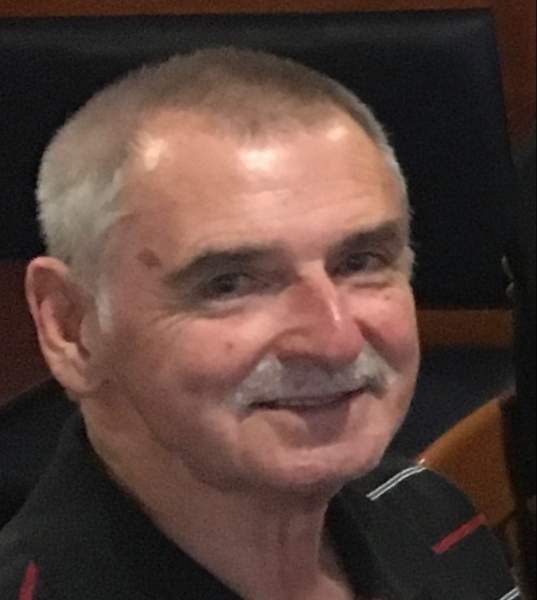 Ray was born on September 8, 1947, in Ware, Massachusetts to Raymond Walter Coburn, Sr. and Rose Gagnon. He enlisted in the United States Army and was deployed to Vietnam during the Tet Offensive conflict. Ray was honorably discharged in 1972. In later years, he worked and retired from UPS and self-storage management. He was a resident of Gulfport.

To order memorial trees or send flowers to the family in memory of Raymond Walter Coburn, Jr., please visit our flower store.