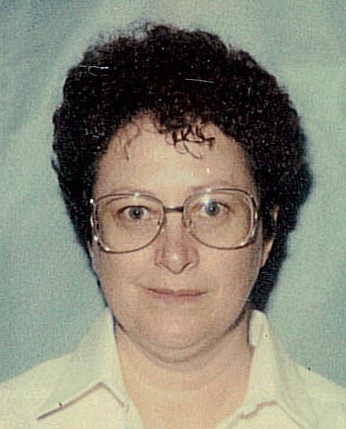 Mrs. Ferguson was a native of Beaumont, MS, a former longtime resident of St. Martin, MS and a resident of the coast for over 50 years. She was a retired nurse and was employed with Howard Memorial Hospital in Biloxi for many years. Mrs. Ferguson also worked as a net maker at Marinovich Trawling Company.

She was preceded in death by her husband, Carlton W. Ferguson; and her parents, Andrew and Alma Posey Sylvester.

Funeral Services will be held at Bradford-O’Keefe Funeral Home on Howard Avenue in Biloxi on Tuesday, August 9, 2022 at 12:00 pm. Friends may visit from 11:00 am until service time. Interment will follow at Bosarge Cemetery in St. Martin.

To order memorial trees or send flowers to the family in memory of Reba Juanita Sylvester Ferguson, please visit our flower store.