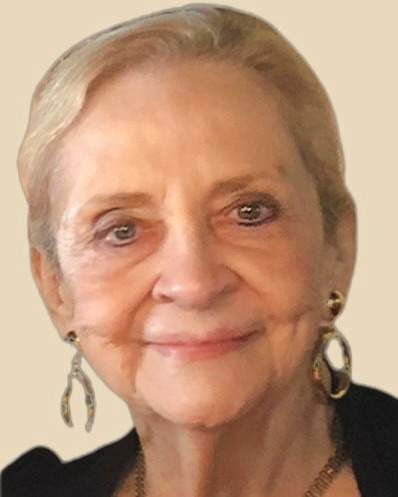 Although her parents were life-long residents of Gulfport, Ms. Meadows was born in Lake Charles, LA while her father was briefly employed there. They moved back to Gulfport not long after that. She graduated from Gulfport High School at age 16 and later received her Bachelor’s Degree from Louisiana State University at New Orleans. She obtained her law degree from Tulane Law School and later her Masters of Social Work from Louisiana State University in Baton Rouge.

Ms. Meadows represented Gulfport and the gulf coast as the Mississippi Gulf Coast Fishing Rodeo Queen, The Biloxi Shrimp Festival Queen and later Gulfport’s Miss Hospitality. After law school she worked as an Assistant District Attorney of New Orleans and later felt her calling was helping people as a Social Worker. She was on the staff at Jo Ellen Smith Hospital and Methodist Hospital in New Orleans and later went into private practice.

Ms. Meadows enjoyed spending time with her family (especially her grandchildren) and friends. She was an avid reader and always enjoyed learning. She loved history and her family genealogy. When asked, she could rattle off 100’s of years of her ancestry at the drop of a hat. She was quite proud of her Gulf Coast Heritage and Gulfport history.

Ms. Meadows was preceded in death by her father, former Gulfport Mayor, R.B. (Billy) Meadows and her mother, Eunice Foretich Meadows; as well as her late husbands, Phillip J Schmidt, Sr. and Dr. Harvey B. Rifkin.

In Lieu of flowers, the family requests donations to the Cancer Research Charity of your choice.

To order memorial trees or send flowers to the family in memory of Regina B. Meadows, please visit our flower store.