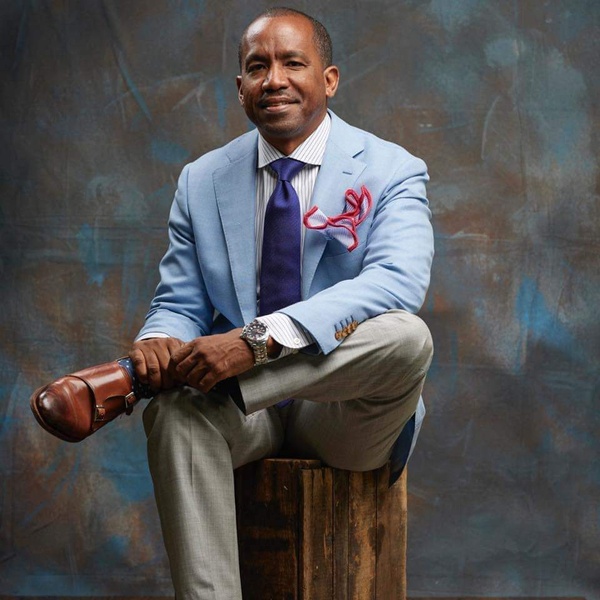 Ricardo graduated from D’Iberville High School and earned his real estate license in California as well as an insurance license in 6 states. He also received a respiratory therapist certificate. He worked in Texas at the Children’s Hospital, Mobile Infirmary, Rady Children’s Hospital in San Diego, and later as a financial consultant in San Diego. In his free time, Ricardo enjoyed hiking, traveling, and working out at the gym.

Survivors include his parents, S.T. and Bettye Jones; and his siblings, Roderrick, Bethanie, and Collin Jones.

The Jones family would like to thank all their friends and family in Arkansas and Texas as well as those who offered all their support and prayers during this very difficult time. John 5:28,29 says “ there is going to be a resurrection of both the righteous and the unrighteous.” Bradford-O’Keefe Funeral Home is honored to serve the family of Ricardo Marquess Jones.

To order memorial trees or send flowers to the family in memory of Ricardo Marquess Jones, please visit our flower store.