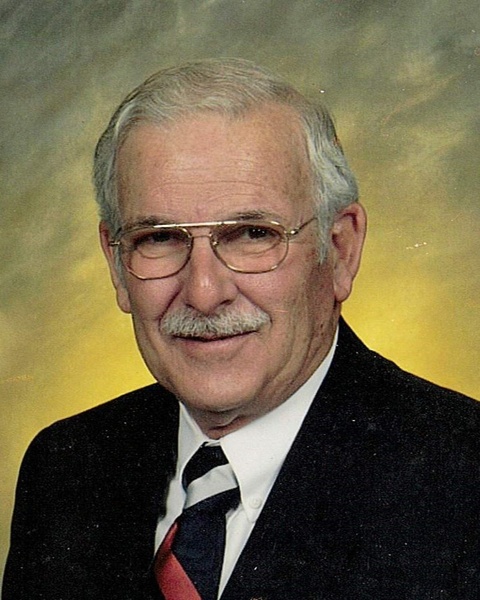 Dick, a Veteran of the Vietnam War, age 87, passed through the Pearly Gates of Heaven on Sept. 20, 2022.  He was born and raised in Pike and Brown counties in Illinois.  He lived the majority of his adult life in Ocean Springs, MS.  Dick retired from the Air Force in 1976 after serving several tours of duty in Vietnam amongst other places.  He went on to finish out his career at Mississippi Power.  After retirement, he threw himself into his church (Wesley Methodist), his family, and his volunteer work.

Dick was a dedicated volunteer at Lord is my Help.  In lieu of flowers, he would appreciate donations go towards this charity – www.thelordismyhelp.org

A special thanks from the Lidgard family goes out to Sharonda Sellers for helping take care of our beloved Dick during his final days.

To order memorial trees or send flowers to the family in memory of Richard "Dick" Ellsworth Lidgard, Sr., please visit our flower store.