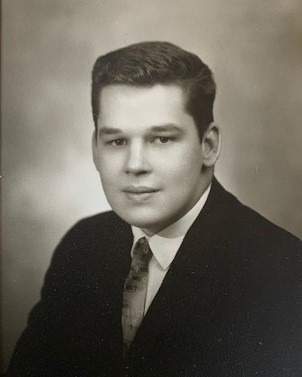 He began his journey in the tiny town of Franklin, Nebraska on May 8, 1941. Richard was a hard charger who lived life at high speed. He was happiest surrounded by friends, out on the water, or heading to see the Washington Huskies play football.

He was preceded in death by his mother and father, Jeanette and Earl Parr; wife, Rose Marie; son, Michael; brother, Thomas; and sister, Carol.

He is survived by his son, Brad; daughter-in-law, Mary Beth (Michael); sisters, Rose, Marilyn and Mary; brother, Joe; and his grandchildren, Sarah Louise and Christie Ana.

A celebration of Richard’s life is in the planning stages for early January.

To order memorial trees or send flowers to the family in memory of Richard George Parr, please visit our flower store.