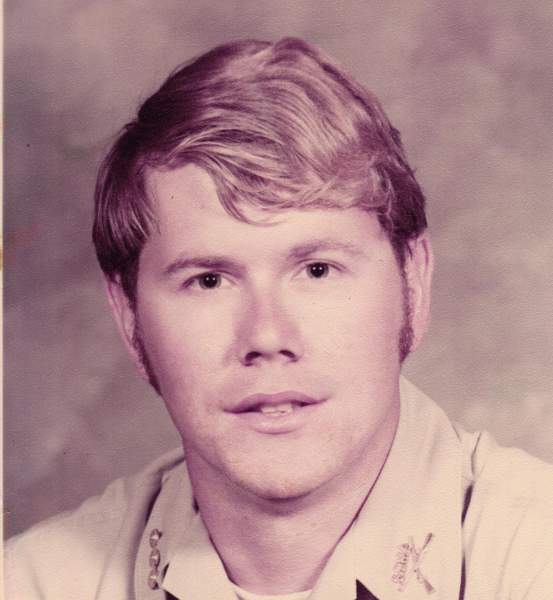 Richard graduated from Gulfport High School in 1965 and The University of Southern Mississippi in 1969. He began his teaching career at Gulf Coast Military Academy in the early 1970’s and later taught at Long Beach Middle School.  He worked in the coast casino industry starting in 1992 and retired in 2018.

Richard was preceded in death by his parents, Howard Irvin Wink and Dorothy McCaleb Wink.

Survivors include brothers, Johnny of Arkadelphia, AR and Robert (Misun) of Long Beach, MS; and nephews, Gene Wink (Jean) of Cushing, OK, Lee Wink of Memphis, TN and Alex Wink of Eugene, OR.

Richard was distinguished by a profound sweetness of spirit and immense grace under pressure.  He didn’t have a whiney bone in his body.  He also possessed an uncanny knowledge of geography and history.

The family appreciates donations to the American Diabetes Association at diabetes.org

A private family service will be held at a later date. Bradford-O’Keefe Funeral Home, 15th Street, Gulfport is honored to serve the Wink family.

To order memorial trees or send flowers to the family in memory of Richard Eugene Wink, please visit our flower store.