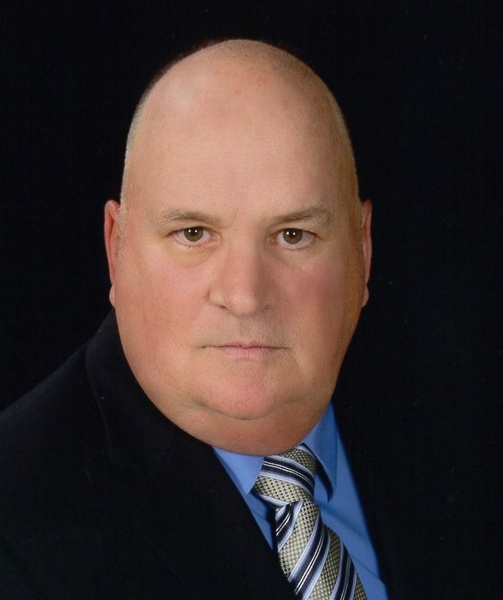 He was born to parents, Alma and Jacob Zelonka, on February 3, 1947, in Cohoes, New York. After graduating from high school, Z enlisted in the United States Air Force where he not only served his country, but met Peggy, the love of his life.  Z and Peggy were married on April 15, 1967, and recently celebrated their 55th wedding anniversary.  Peggy survives him, along with his daughter, Suzie Harvey; his son, Ricky (Vanessa); his grandchildren, Elessa Harvey (21), Henry (13), and Louise (10); and his sister, Maggie DelGreco. He was preceded in death by his parents.

Z served in the Air Force with distinction until he retired as a Senior Master Sergeant in 1988.  While in the service, Z received a bachelor’s degree from William Carey University and a master’s degree from University of Troy.  After retiring from active duty, Z was an instructor at the University of Florida Center for Training, Research and Education for Environmental Occupations (TREEO) in Gainesville, Florida. Z was a fixture for many years sitting behind third base cheering on his Gators, and you rarely saw him without donning the orange and blue.  Z and Peggy retired to Ocean Springs in 2010 where he enjoyed his remaining years  volunteering at the Keesler Bay Breeze Golf Course and serving meals at The Lord Is My Help in Ocean Springs.  He cherished spending time with friends, old and new.

In lieu of flowers, the family asks that donations in his memory be made to The Lord is My Help at 1205 Desoto St, Ocean Springs, MS 39564.

Z’s family will receive visitors on Sunday, April 24, 2022, from 5:30 pm to 7:00 pm at Bradford O’Keefe Funeral Home, Ocean Springs.  He will be laid to rest on Monday, April 25, 2022, at 11am at Biloxi National Cemetery.
Bradford-O'Keefe Funeral Home, Ocean Springs is honored to serve the family of Mr. Richard Zelonka.
To order memorial trees or send flowers to the family in memory of Richard Edward Zelonka, Sr., please visit our flower store.