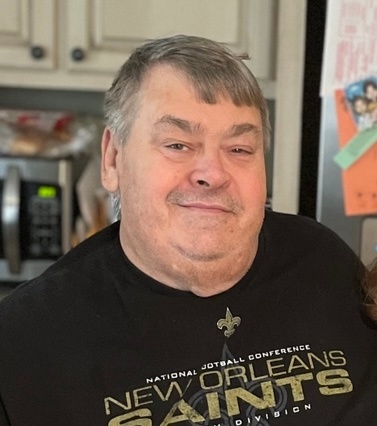 Rickey Latch, age 65 of Saucier, MS passed away on Thursday, July 14, 2022 in Pascagoula, MS after being in a vehicular collision.

He was born on April 24, 1958 in Corinth, MS to Terry Latch and Florence Dee Latch Basham. He graduated from D’Iberville High School and went on to attend MGCCC where he received an associate’s degree. Rickey was a long-time member of Coast Life Church.

To order memorial trees or send flowers to the family in memory of Rickey Latch, please visit our flower store.