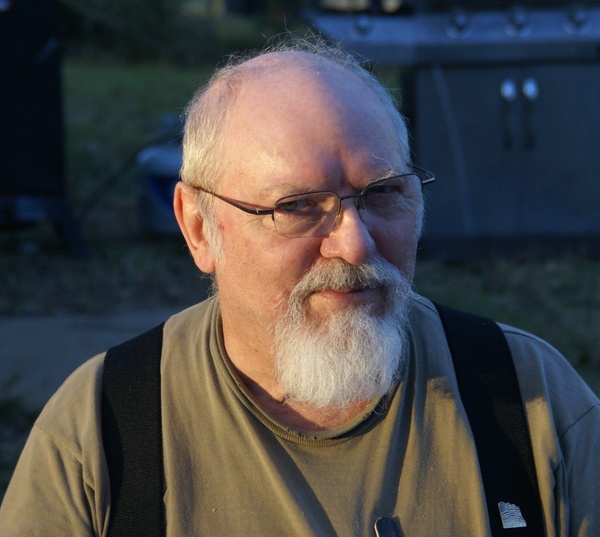 Robert (Bob) Warner, age 84, passed away peacefully in his sleep on the morning of April 15 2022, at We Care Hospice in Moss Point. He was on born March 13, 1938, in Windsor, NY, but he fell in love with the Mississippi Gulf Coast when he was transferred here in the mid 50's with the United States Air Force. When Bob retired in the early 2000's he moved to Vancleave and considered it his home until his passing. He will be missed by his family and friends.

Robert is survived by his sons, Richard, Samuel, and Jeremy and their families.

Bradford-O'Keefe is honored to serve the family of Robert (Bob) Warner.

To order memorial trees or send flowers to the family in memory of Robert (Bob) Warner, please visit our flower store.