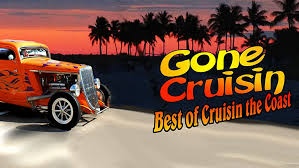 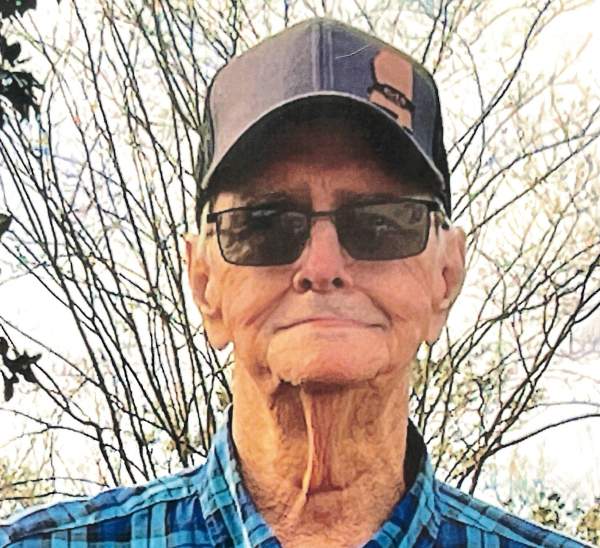 Bobby was born on April 20, 1947 in Carriere, MS at his grandparents, Onra and Centille Stafford’s home. He was raised in Gulfport, MS and graduated from Gulfport High School Class of 1967. Bobby started his career in appliance repair at McDaniel’s Refrigeration in Gulfport, MS. He then went to work at Sears Roebuck in Gulfport where he retired after 32 years. Bobby was married to Ruth Anne Chapman for 43 wonderful years. He loved old cars and trucks and enjoyed participating in Cruisin the Coast.

He was preceded in death by his parents, Robert Lee, Sr. and Helen Stafford McDaniel.

In lieu of flowers, donations may be made in Bobby’s memory to the Humane Society of South Mississippi.

A Memorial Service will be held at Bradford-O’Keefe Funeral Home on 15th Street in Gulfport on Saturday, July 9, 2022 at 11:00 am. Friends may visit from 10:00 am until service time.

Bradford-O’Keefe Funeral Home is honored to serve the McDaniel family.

To order memorial trees or send flowers to the family in memory of Robert "Bobby" Lee McDaniel, Jr., please visit our flower store.