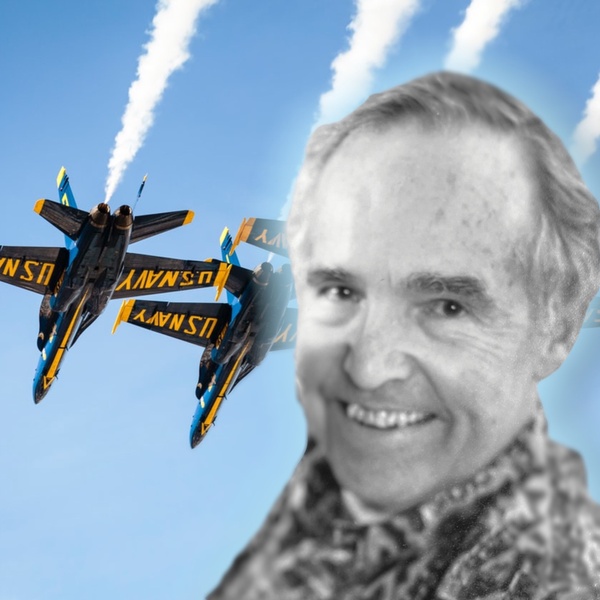 Robert W. Farwell, age 95, passed away June 7, 2022. He was born on May 11, 1927, in Providence, Rhode Island, and educated in the Providence and Pawtucket, Rhode Island Public Schools, graduating from Moses Brown School in Providence In 1945. Following graduation he served in the U.S. Navy with assignments at Great Lakes, Illinois, Gulfport, Mississippi, and Corpus Christi, Texas. After discharge in July, 1946, he enrolled at Yale University and received a Bachelor of Science Degree in Physics. In 1950, he was employed as a Research Assistant working in The Field of Underwater Acoustics by The Ordnance Research Laboratory (Renamed Applied Research Laboratory) of the Pennsylvania State University. He received a Master of Science Degree in 1955 and a PhD in 1960, both In Physics. During graduate school, he taught undergraduate classes while conducting research in Biophysics. After completing his Doctorate, he became an assistant and an associate professor at Penn State, directing and teaching undergraduate and graduate students, and serving on thesis and dissertation committees. His primary responsibility at Penn State was to conduct research in underwater acoustics.

In 1980 he began a three-year special assignment from PSU in Arlington, Virginia to chair a U.S. Navy task force to determine specific areas of research in underwater acoustics critical to the U. S. Navy’s concerns. He also managed projects at The University of Texas, The University of Washington, and Penn State and Naval Laboratories at New London, Connecticut, San Diego, California, and Panama City, Florida.

After retiring from Penn State in 1983 and accepting a position with the Naval Research Laboratory at Stennis Space Center in Mississippi, he continued to manage the programs and projects at the University of Utah and University of Miami (Florida). Briefly, he was acting head of the Arctic Acoustics Branch of the Office of Naval Technology in Arlington, Virginia.

Dr. Farwell was a member of The Acoustical Society of America, The Ocean Engineering Society of IEEE, and Sigma XI.

He was preceded in death by his parents, Robert Reo Farwell and Marie Harriett Reilly Farwell, his brother, Richard Ellsworth Farwell, and a grandson, Robert William Farwell II.

Bob was an enthusiastic runner, enjoyed reading and solving crossword and other puzzles. He traveled to all 50 U. S. states and Canadian Provinces and almost 90 countries throughout the world. Collegiate sports, especially the Lions of Penn State and Tigers of LSU, along with the Boston Red Sox were his passions.

Bradford-O’Keefe Funeral Home, 15th Street Gulfport is honored to serve the family of Dr. Farwell. View and sign the online tribute at bokfh.com.

To order memorial trees or send flowers to the family in memory of Robert William Farwell, PhD, please visit our flower store.