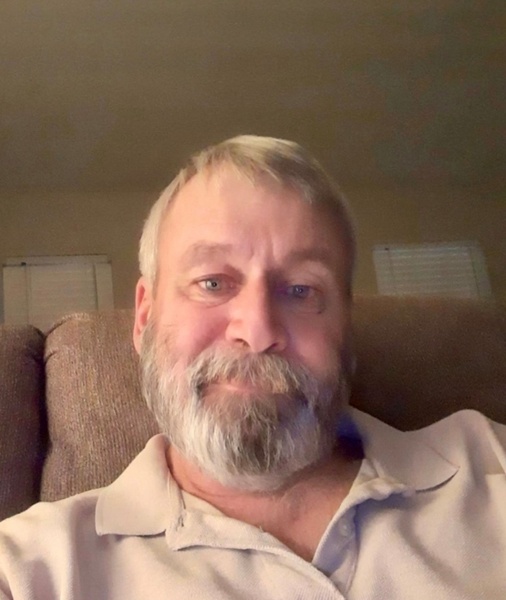 Bob was born in Fort Belvoir, Virginia on August 6, 1957.  Bob considered the deep south to be his home and lived in Louisiana and finally Mississippi where he passed away in Biloxi.

Bob was an avid AAU swimmer, going undefeated in his high school years for three years.  He received many awards in the several years he swam, most notably placing first in Butterfly, Individual Medley along with Freestyle in the Junior Olympics twice.  He still enjoyed swimming in his later years swimming as frequently as he could.

He attended LSU and was a die-hard LSU Tiger fan and considered Louisiana his home. He loved sports in general and talked about them frequently over the years.

Bob was in the United States Navy for 11 years and active in the Gulf War while aboard the USS Merrill where he was an MS2, E5 in rank.  He received sea service deployment awards, Good Conduct Medal, National Defense Service Medal, Kuwait Liberation Medal and a Letter of Commendation.

Bob also loved cats and took care of several over the years.  His cats, he affectionately called his family.

Bob was preceded in his death by his parents, Robert Allan Graham, Sr. and Lois Whitney Graham and is survived by his sisters, Lynn (Gregg) Peterson and Laura Graham, Nieces, Stephanie (James) Knight, Jamie (Tyler) Zimmerman and Britney (Hunter) Threet, along with three great-nieces and four great-nephews.

Services will be held at the Biloxi National Cemetery on August 1, 2022, at 9:00 a.m. with Rev. Kendall Gilmer residing.  In lieu of gifts the family requests that donations be made to a Humane Society of Biloxi, MS, Baton Rouge or Houma, LA.

The family would also like to personally thank Kendall Gilmer who was his life-long friend and confidant. Bradford-O'Keefe Funeral Home is honored to serve the family of Robert “Bob” Allan Graham, Jr.

To order memorial trees or send flowers to the family in memory of Robert "Bob" Allan Graham Jr., please visit our flower store.