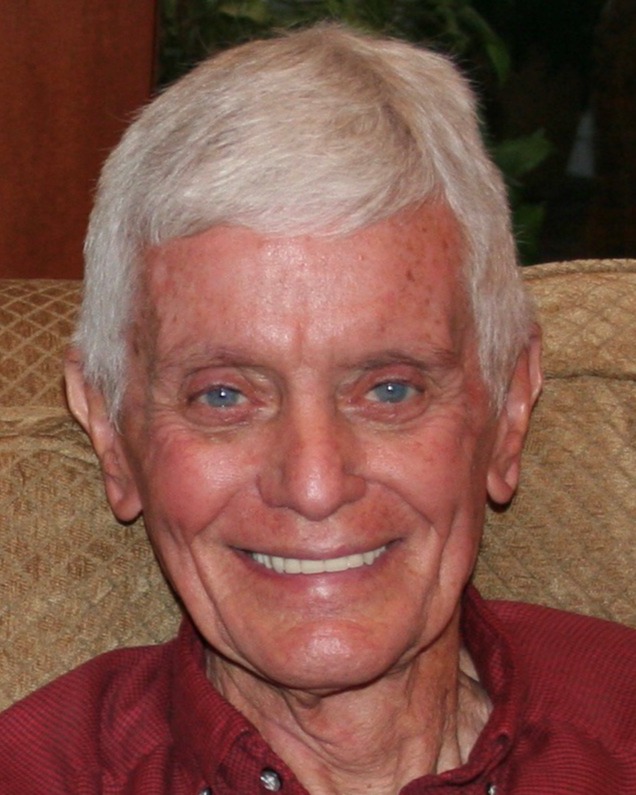 Robert (Bob) Lockett, age 89, passed away peacefully in his sleep on Friday evening, October 28, 2022. Though he was born in Biloxi, where he spent most of his life, he had lived in Hattiesburg the past year to be near his family.

Baptized at the age of 76, he loved telling others about what Jesus had done in his life. Bob loved visiting with his best friend Rev. Wesley Barnett, whom he called his Bible mentor. He also enjoyed being a “Greeter” and Sunday School teacher at 1st Baptist Church in Ocean Springs. Bob called them his second family.

He is preceded in death by his parents Willard and Lester Lockett; his first wife Louise Lockett and their son Steven Lockett; his second wife Jackie Rigel Lockett and his step-daughter Kelly Rigel.

Bob is survived by one brother Jim Lockett (Catherine) of Madison MS; his daughter Kimberly (Malcom) Harkins of Folsom CA; and his step-son Danny (Donna) Rigel of Hattiesburg. He is also survived by nine grandchildren and two great-grandchildren along with numerous nieces and nephews.

The family would like to express their sincere appreciation to all of his wonderful caregivers and friends at Bellevue Assisted Living Center in Hattiesburg for the love and care they have given him the past year.

In lieu of flowers, donations may be made to the First Baptist Church, 602 Washington Ave, Ocean Springs MS 39564.

A Memorial Service will be held at Bradford-O’Keefe Funeral Home on Howard Avenue in Biloxi on Saturday, November 5, 2022 at 11:00 am. Friends may visit from 10:00 am until service time. Interment will follow at Southern Memorial Park.

Bradford-O’Keefe Funeral Home is honored to serve the Lockett family.

To order memorial trees or send flowers to the family in memory of Robert "Bob" Lockett, please visit our flower store.