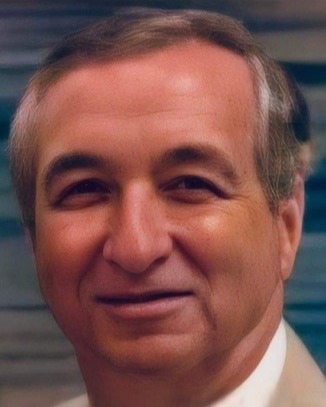 Robert (Bobby) W. Rinker, 74, of Gulfport, MS, passed away peacefully at his home on Thursday, November 10, 2022, under the loving care of his wife, family and hospice.

He graduated from Hampshire High School in 1966 where he was a member of the track and cross-country teams. He and his 3 teammates held the school record in the mile relay for many years. He also enjoyed playing softball on Sundays for the Kirby team. Bobby retired as an electrical engineer from MGM Motion Pictures in Washington DC before moving with his wife to Gulfport, MS.  Bobby and Cathy enjoyed traveling, going on cruises, and visits to the local casinos.

Along with his parents he was preceded in death by a special uncle Davis “Doc” Hott and a special cousin Henry Snider.

To order memorial trees or send flowers to the family in memory of Robert "Bobby" Wright Rinker, please visit our flower store.