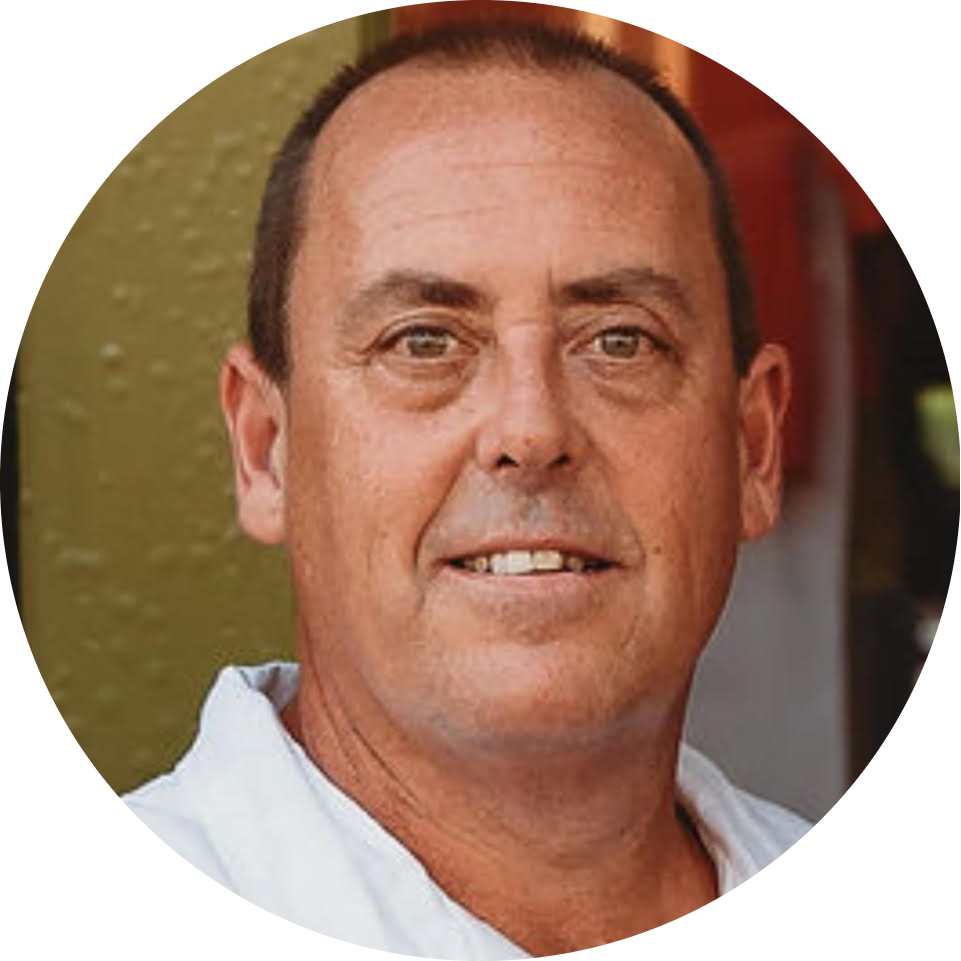 Rob was born on September 4, 1968 in Goshen, Indiana to Burton and Martha Crapo. He attended school at Northridge High School in 1987, and also attended some college. After college, he was employed in the RV industry, while doing flooring on the side. After Katrina hit the coast, Robert relocated to the coast as a volunteer. He sub-contracted with Balius Surfaces and became their project manager for five years. He later became self-employed for thirty-two years. Rob had a passion for watching football, nascar, traveling, fishing, meddling in his garage, being outdoors and being with family and friends.

He is preceded in death by his parents, Burton and Martha Crapo; and father-in-law, Danny Perry.

Services will be held at Center Pointe Church on Saturday, November 12, 2022 at 11:00 AM. Friends may visit one hour prior.

Memorial funds have been established for Rob Crapo’s funeral funds on Gofundme.com.

To order memorial trees or send flowers to the family in memory of Robert "Rob" Lee Crapo, please visit our flower store.