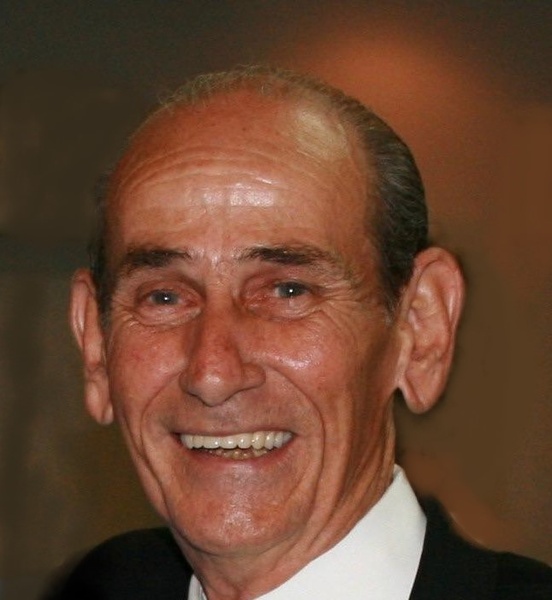 Roland Thomas Roberts, Sr., age 80, of Ocean Springs, Ms., passed away peacefully on Friday, May 27, 2022. Roland was born to Eugene and Marie "Sweet" Roberts on May 26, 1942, in Biloxi, MS.  He grew up on Back Bay causing mischief with his brothers, especially his partner-in-crime, Ronnie his twin brother. He would annoy his sisters by lurking around trying to see what they were doing, and because of that they gave him the nickname "Lurk".  While growing up he learned how to repair cast nets and cast "silver dollars" with them, fish from the best spots along the bay, and catch the biggest blue crabs.  He taught those skills to his children and grandchildren. Roland graduated from Biloxi's Notre Dame High School in 1959 and then joined the US Navy. Upon returning from four years of serving his country, he came back to Biloxi where he worked for Biloxi's Recreational Department. This is when he reunited with the one true love of his life, Sandra Ann Wade. He served five years as a firefighter for Biloxi Fire Department. He moved his family to Ocean Springs where he continued his firefighting career with Ingalls Shipbuilding. He served 33 years there and retired as a battalion chief.  Roland and the love of his life married on February 6, 1965, and raised four children. He was always proud of his children and everything they accomplished in life. He enjoyed his time with his grandchildren and great-grandchild. In addition to casting a "silver dollar", he taught everyone the love of a family, how to be positive in life, and that the best way to enjoy a Saints game is by eating a shrimp po’boy while drinking a Barq's root beer that can only come from a glass bottle.

The family wants to extend their love and debt of gratitude to their angels on Earth; Glenda Patrick, Vickie Rettig, and Nurse Toni.

Services will be held at St. Alphonsus Catholic Church in Ocean Springs, MS., on Thursday, June 2, 2022. Visitation for friends will be from 11:00 am to 12:00 pm. Service will be at 12:00 with a funeral procession afterwards to Crestlawn Memorial Park.

Bradford-O’Keefe is honored to serve the family of Roland Thomas Roberts Sr.

To order memorial trees or send flowers to the family in memory of Roland Thomas Roberts Sr., please visit our flower store.