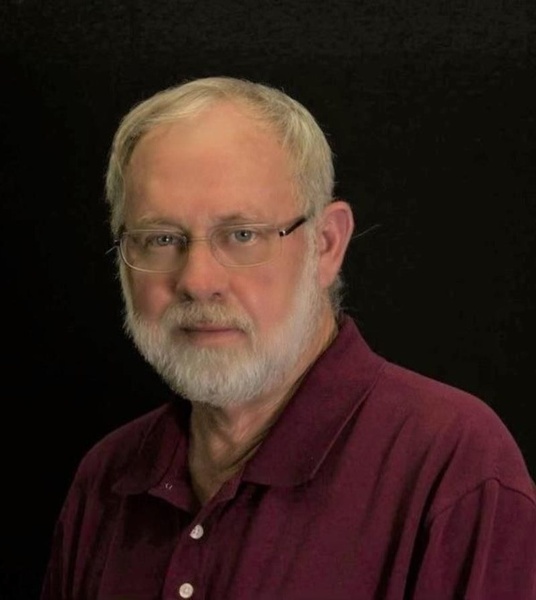 Mr. Maxie was born May 25, 1947 in Hattiesburg, MS to James and Bernice Maxie. He graduated from Gulfport High School in 1965, where he excelled in track and field. He graduated from Gulfport High School in 1965 and attended Mississippi Gulf Coast Community College in Perkinston where he studied engineering and drafting. Following college, he built a very successful career as an Electrical Engineer, primarily in the shipbuilding industry at Avondale Industries and Ingalls Shipbuilding. He spent over 40 years managing Design and Technical teams building many classes of US Navy ships and was always proud of contributing to the security of our nation. He retired as one of the foremost experts in his field and his knowledge was sought by colleagues well into his retirement.

Ron’s hobbies/interests over the years were numerous and varied. He was a lifelong firearms collector, firm believer in our Second Amendment rights, and was never shy about sharing a political opinion. Ron also enjoyed classic cars, motorsports, and anything involving speed. He spent many years racing on dirt tracks in the local area and passed that passion on to subsequent generations. Ron was also an enormous fan of motorcycles, riding both sport bikes and cruisers well into his 70’s. When not going somewhere fast, he could usually be found contacting folks across the globe via his extensive amateur radio setup. In recent years, he had taken up photography and developed quite a following on social media. His favorite subjects were seascapes, boats/harbors, and the beautiful wildlife found up and down the Mississippi Gulf Coast. He also never missed a chance to snap shots of his grandchildren during their sports/activities and always took great pride in their achievements. The sharpness of his wit was matched only by the love for his family and he will forever be missed.

He is preceded in death by parents, James Allen Maxie and Bernice Herrington Maxie; and a brother, Timothy Allen Maxie.

In lieu of flowers, donations may be made to the American Cancer Society at https://www.cancer.org/involved/donate.html.

To order memorial trees or send flowers to the family in memory of Ronald Asa "Ronnie" Maxie, please visit our flower store.
Send a Sympathy Card