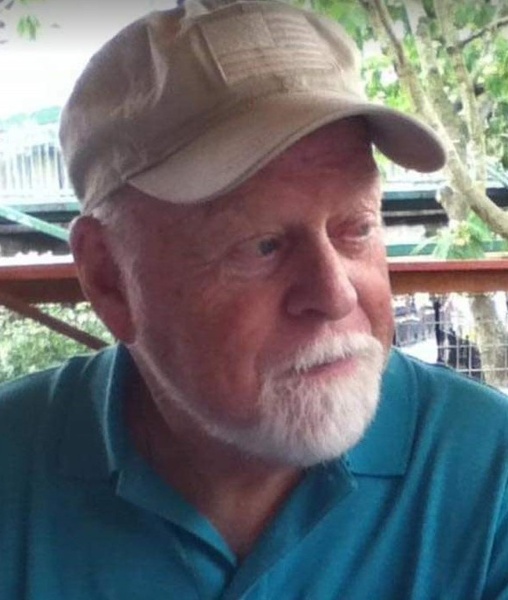 Randy served as an aircraft mechanic in the United States Air Force during the Vietnam War. He spent decades of his life working for the Parks and Recreation Department for the cities of Ocean Springs and Gautier. He took great pride in the upkeep of his ball fields, courts, and parks.

He impacted so many lives as a little league coach and was once named National Little League Volunteer of the Year. But you could mostly find him on the softball fields up and down the coast. If there were a league or a tournament to be played, he was there.  Charlene finally made him hang up his cleats at the age of 62.

In 2020, the Lord blessed him again when he married Beulah Waits. Randy and Beulah enjoyed attending Larue Baptist Church, spending time with their grandkids, traveling to Tennessee and Georgia, and working together around the yard. Randy will be dearly missed and always in the hearts of those who knew and loved him.

He was preceded in death by his parents, James and Gladys Raynor; and first wife, Charlene Marie Raynor.

In lieu of flowers, the family requests donations in his honor to Larue Baptist Church or the charity of your choice.

To order memorial trees or send flowers to the family in memory of Randy Randall Raynor, please visit our flower store.