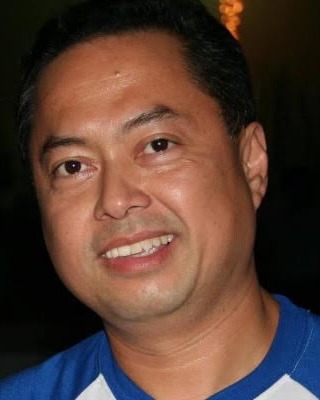 Roy Robert Divinagracia Coloma, 58, of Ocean Springs, MS passed away suddenly on December 2, 2022. He was born on April 1, 1964 in Iloilo City, Philippines. Roy served four years in the United States Air Force. Upon leaving the service, he earned a Bachelor's of Science and became a Registered Respiratory Therapist. Roy will be remembered by his beloved wife, Juanita, of 28 years; and by his loving children, Roy and Elyssa. He will be greatly missed by his brothers, David and Jackson; his sisters, Christine and Catherine; his brother-in-law and sisters-in-law, Paul, Yvonne and Patricia; and by his seven nieces and seven nephews. He was preceded in death by his parents, David and Lourdes; and his brother, Jose Luis.

Roy was a kind hearted, loving man. He was devoted to his family and helping others. He was someone you could confide in and he was always willing to help out family, friends, and strangers. He led his life by trying to be a good example of being caring, and a light to others. He loved traveling, cooking, and spending time with his friends and family. His sudden passing has left his family and friends shocked and devastated. He will be greatly missed by all those who loved him.

To order memorial trees or send flowers to the family in memory of Roy Coloma, please visit our flower store.